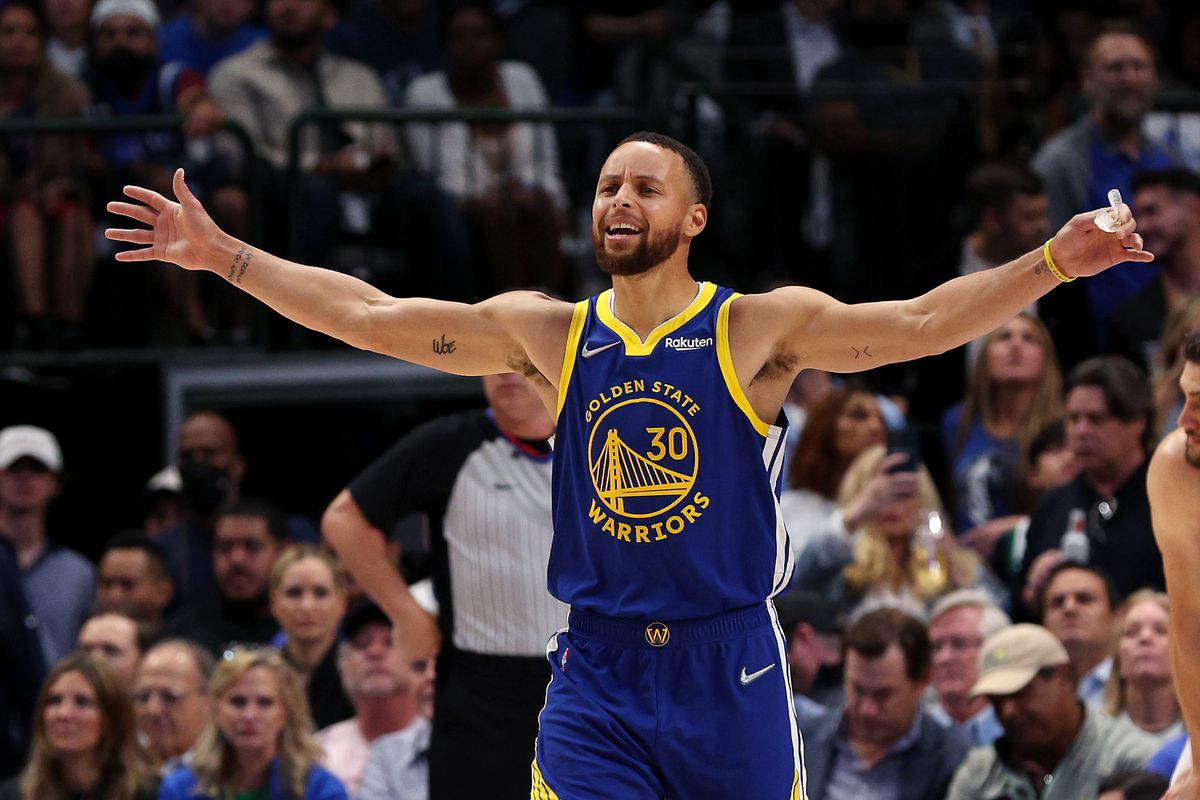 First unanimous MVP in history in 2016, carrying a real revolution, we sometimes have the impression that the best of Stephen Curry is already behind him. In reality, we must admit that his three-point shots, a few meters before the line, are no longer surprise. The leader of the Golden State Warriors no longer arouses the same feelings. However, this does not detract from its level of excellence. We may even be witnessing the best version of Stephen Curry right now.

His 43 points in Game 4 represent perhaps the greatest performance of his career. His second-highest mark in the Finals, after his 47 points in a loss to the Raptors in 2019. Behind this figure also hide 10 rebounds and 4 assists. Above all, a magnificent 53.8% shooting and 50% three-point. Phenomenal.

“The place of this game in the ranking of his performance in the NBA Finals? Probably number 1. […] Steph really played in an incredible way” ,  then admired Klay Thompson , his teammate since 2011, after the game.

While this performance was seen as a stunt, it is primarily a reflection of the player that is Stephen Curry in this series. The leader simply carries his team. In the four matches, the leader scored 137 points. The second scorer of the collective, Klay Thompson, for his part has 69. A colossal difference. He pushes his limits night after night.

Despite all the responsibilities on his shoulders, the leader of the Warriors is up to it. He demonstrated an efficiency unprecedented in the history of the NBA.

With the biggest usage misses of the Finals since LeBron James in 2015, he plays 33.6% of the shares of his collective against the Celtics. A particularly high figure coincides with those of the greatest: Michael Jordan, Kobe Bryant, Shaquille O’Neal, and James in particular, among the most dominant players in history.

However, despite this overuse, it shows a true shooting percentage of 66.4%. This figure, which measures a player’s overall shooting efficiency taking into account free throws, is simply unprecedented. No player in the history of the Finals has ever reached the 65% mark with at least a 33% usage rate over significant playing time. Jordan tops out at 61.7% on his best streak meeting his criteria, compared to 56.2% for LeBron. Curry is in its category.

And yet, the assassin with the face of an angel does not position himself as a simple shooter. He’s taken just 11 three-point catch-and-shoots since the start of the series. On the contrary, he pulled 40 pull-ups, with an exceptional success rate of 50%. Boston’s defense got the better of Golden State’s game, in which players regularly find easy baskets — especially on passes from Draymond Green. But Curry has adapted and is playing a few more pick and rolls each game, up to 45 in Game 4. 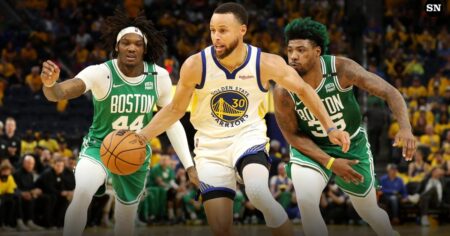 Few players in league history can claim to create their shot better than the leader. He’s gotten to a stage where his shot is simply indefensible. If it displays 45.2% success on the three open points in the series (14-31), it rises to 55% when defended closely (11-20). Figures beyond reality, perfectly reflect the Stephen Curry anomaly.

Its performance in Game 4 also pushes this observation to a whole new level. That night, the Akron native scored 43 points with a 71.8% true shooting percentage, helped by his 7-14 three-pointer. Still, his shots were mostly of great difficulty.

In the series, Curry averages 34.3 points. 12 ahead of the series’ second-highest scorer Jaylen Brown and Jayson Tatum tied for the first time since Kobe Bryant in 2009.

He has never maintained such a level in scoring in the Finals. He has certainly already been more prolific in passing – especially with Kevin Durant – and in rebounding, but he has never scored so much and he has never been so precise. This series may well be the greatest of his career.

With Klay Thompson and Draymond Green below their standards, Stephen Curry has never carried his team in such a way. If the Warriors win the title, he will be the undisputed Finals MVP. Some, like John Hollinger of The Athletic, consider he should be even in defeat. That is to say at what level does it evolve.

From a strictly individual point of view, this version of Stephen Curry is undoubtedly the best. Scoring and record efficiency against a defense that gave all his opponents a hard time, is historic.

Curry cleared of 3 pts, but the Warriors win the title
Next Article 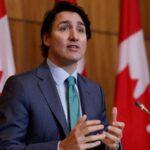