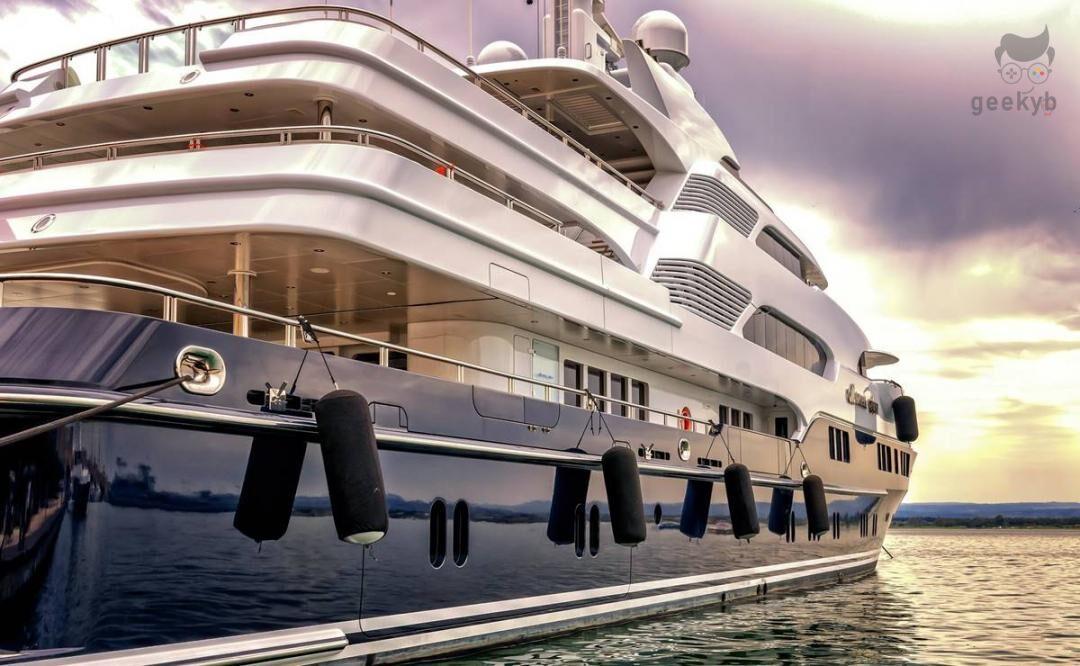 A woman was taken into custody in Galveston, Texas, on suspicion of stealing a luxury yacht with a length of fifty feet without first obtaining authorization.

On a Monday before, Renee Waguespack sailed away with the boat and then wrote a note to say that she would be taking other people out on the yacht later that morning. The note was left behind when she went.

When it was seen that the vessel was no longer in port, a complaint was made to the Galveston police that it had been taken without permission.

Both the Coast Guard and the County Sheriff’s Department made an appearance at the port. Both agencies were there to maintain order.

The officers came upon the boat when it was docked at a port, and when they searched it, they found the woman aboard along with four grams of methamphetamine.

The luxurious vessel and its owners were successfully returned to the pier without suffering any damage in the process, as reported by the regional press.

The woman who was apprehended in Texas for stealing the boat was sent to a prison in Galveston, and the judge decided that her bond should be set at $30,000.

A criminal investigation has been opened into both Renee’s possession of the restricted narcotic as well as her unauthorized use of the boat.

Steven Crowley: “I saw Amber Heard use cocaine, so she’s lying”
Next Article