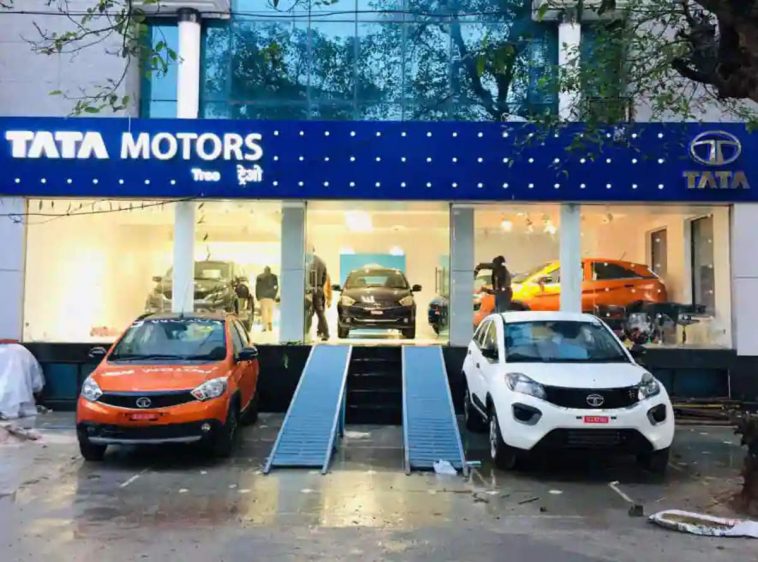 On October 7, Tata Motors’ shares reached a 52-week high, surpassing Rs 369.60. The increase comes only one day after Tata Sons Chairman N Chandrasekaran met with Tamil Nadu CM, MK Stalin, who is said to have encouraged the conglomerate to take over the Ford factory in Chennai.

As part of its restructuring efforts, Ford has begun to phase down car production at its facilities in Tamil Nadu and Gujarat. It entails withdrawing the current generation of Ford vehicles from the Indian market.

Stalin presented the appeal to Chandrasekaran when the automaker suggested suspending production at its Chennai plant, which would result in widespread job losses.

When asked, a Tata Motors spokesman acknowledged the meeting between Chandrasekaran and Stalin but declined to provide any specifics of the conversation.

“We continue to investigate potential options for our production facilities but have nothing more to offer in relation to the rumours,” a Ford India spokesman said in response to a Moneycontrol inquiry.

Tata Motors has become an anomaly in the passenger vehicle (PV) market, with sales increasing month after month even while rivals are forced to shut down production due to component shortages. Due to high demand, the Mumbai-based firm is operating its PV facilities in double shifts.

Further expansion of manufacturing is hampered by a shortage of semiconductors. Tata Motors’ entire installed capacity in India for passenger cars is 500,000 units per year.

According to Tata Motors statistics, its September quarter PV volumes increased 51 percent to 81,229 units, up from 53,870 units sold in the same time the previous year.

While Tata Motors does not have a manufacturing presence in Tamil Nadu, its Gujarat factory, located in Sanand, is directly next to Ford’s car production complex. Tata Motors manufactures Tiago and Tigor in Gujarat. Ford has had discussions with a number of automakers about selling both of its facilities.

“As India’s autocycle recovers from multi-year lows, we think Tata Motors will benefit the most in terms of operational and financial leverage.” Market share gains in India’s passenger and commercial vehicle segments may help reposition the brand from a global luxury play to a global and India play. In our bull scenario, Tata Motors achieves zero net debt by 2024, while India PV and CV multiples approach peers, resulting in an 84 percent increase in the stock. Our base scenario estimates Rs 158 billion net debt by FY24,” according to the study. 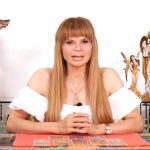 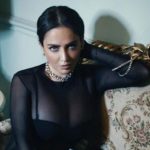