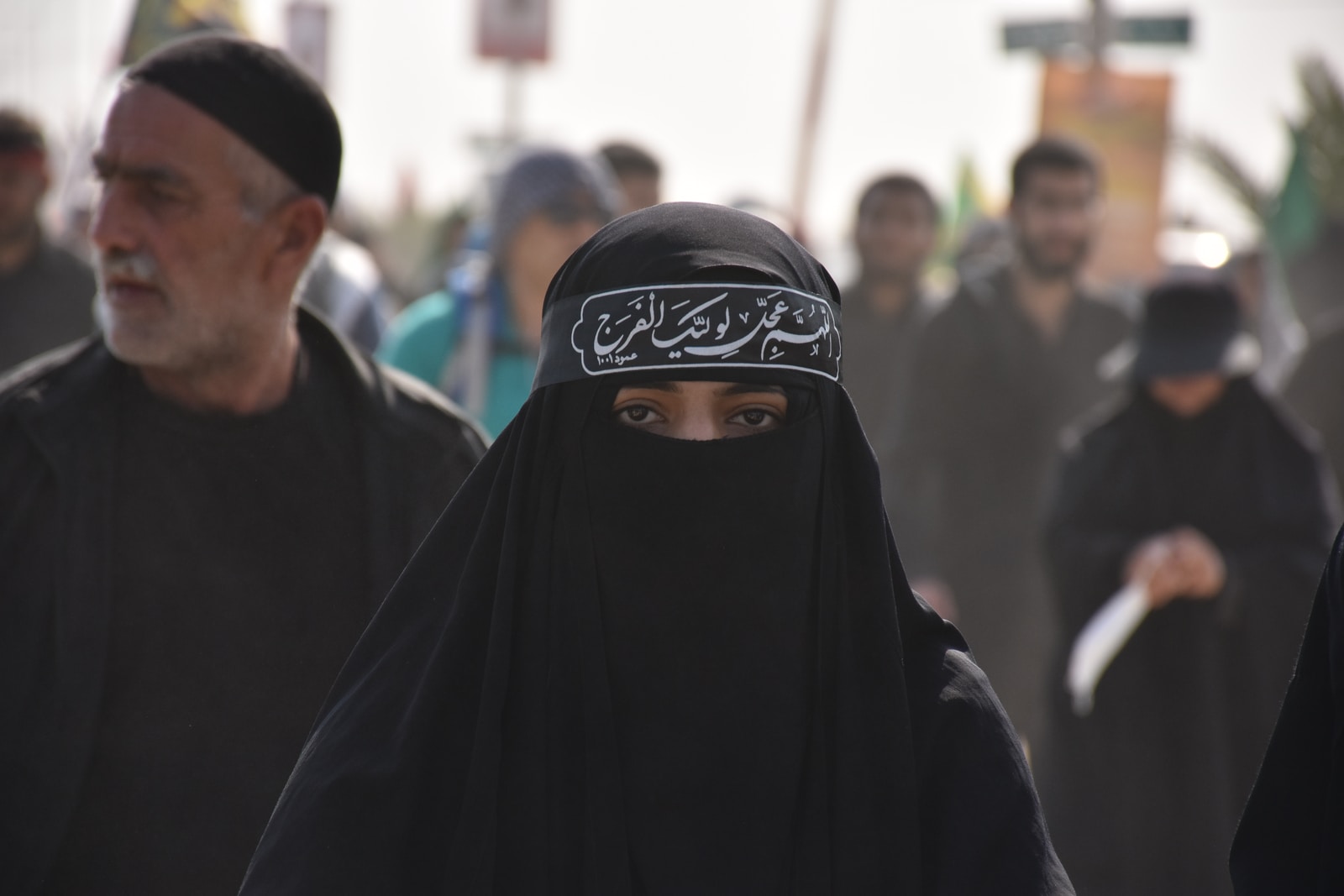 Shia Muslim imams around Sweden marry women bought by men who want temporary sex, an Assignment review can reveal. Imams often charge. The purpose of so-called pleasure marriages is to make sex halal, that is, permissible according to Islam. Due to the revelation, the Islamic Shia communities in Sweden are now freezing membership for several of their congregations.
– If I had been the head of the preliminary investigation, I would probably have drawn up a report of human trafficking, says Petra Stenkula, chief of police in Malmö.

It is called “pleasure marriage”. A fixed-term marriage against payment, which can last for a month, a week – or just an hour. When the time is up, the marriage is over.

A Shia Muslim custom that some religious leaders claim is supported by the Qur’an. Others condemn it and call it prostitution in the name of religion.

Assignment review has been in contact with several women who tell about their own experiences and that Shia Muslim leaders in Sweden charge of carrying out the marriages.

– He abuses his power and everything that the situation offers. He exploits a vulnerable woman, it’s disgusting. It’s prostitution he engages in. He acts like a pimp, saying “Maryam”.

The female employee has spoken to 14 representatives and pretended to be in financial distress. She has turned to a religious leader for a temporary marriage for money. She has said that she does not really want to but that she sees no other way out.

The male employee has spoken to 12 representatives and said that his wife is still in her home country in the Middle East and that he wants to get married temporarily until she comes to Sweden.

What you want to do is illegal in Sweden

A total of 15 Shia Muslim parish representatives offer their help in conducting “pleasure marriages” to SVT both male and female employees. Some have themselves been interested in the woman. Others have passed on to strangers. Seven of those contacted know and understand the setup but do not want or can not help themselves.

Of the 14 parishioners and religious leaders with whom the woman spoke, 4 indicate that it is completely unacceptable. Some of them call it prostitution:

“Hello, my sister. What you want to do is illegal in Sweden unacceptable in society and illegal in Islam. It is forbidden to sell your body. Allah will help you. Unfortunately! I can not help you ”, writes a parish representative in Luleå in a text message.

Can be about buying sex

Police and judges that Assignment Review spoke to say that so-called pleasure marriages can be criminal. Both for the one who pays and for the imams who marry and thus risk promoting a sex purchase – ie procuring.

But the phenomenon of temporary “pleasure marriages” does not only occur among Shia Muslims in Sweden. As early as 2019, the British television channel BBC revealed religious sex trafficking in Iraq, where Shia Muslim leaders exploited children and vulnerable women into men who want “pleasure marriage”.

Assignment review female staff have also called and received offers from Shia Muslim religious leaders in cities such as German Leipzig, the Netherlands The Hague as well as Oslo, Copenhagen, and London. Religious leaders who mediate contact with men and who themselves are interested in entering into a pleasurable marriage with the woman.

Of the congregations in Sweden that Assignment Review examined, all but one are a member association of the umbrella organization Islamic Shia Societies in Sweden. Together, they have received over 14 million in government grants and grants from the municipalities over the past three years.

– I will take it very seriously. Those who are guilty and who have done away with themselves in this way must not remain. We also get to discuss with the authority SST about the grant and how we should deal with them. At least the contribution may be frozen until we conclude, says Haider Ibrahim, chairman of the Islamic Shia Communities.

After the interview, Haider Ibrahim announces that all associations that have misbehaved and misbehaved will have their membership in the Islamic Shia communities in Sweden frozen immediately. Their financial contribution is also stopped. An internal investigation has been launched and all religious leaders who misbehave are prohibited from lecturing or participating in Islamic Shia member associations until the investigation is complete.

Before publication, Assignment Review has contacted all parish representatives and informed them about the survey. None of those who offered their help to perform so-called pleasure marriages have returned. 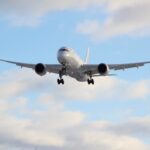 They send charters and cargo flights to AIFA; airlines with debts in AICM must move
Next Article