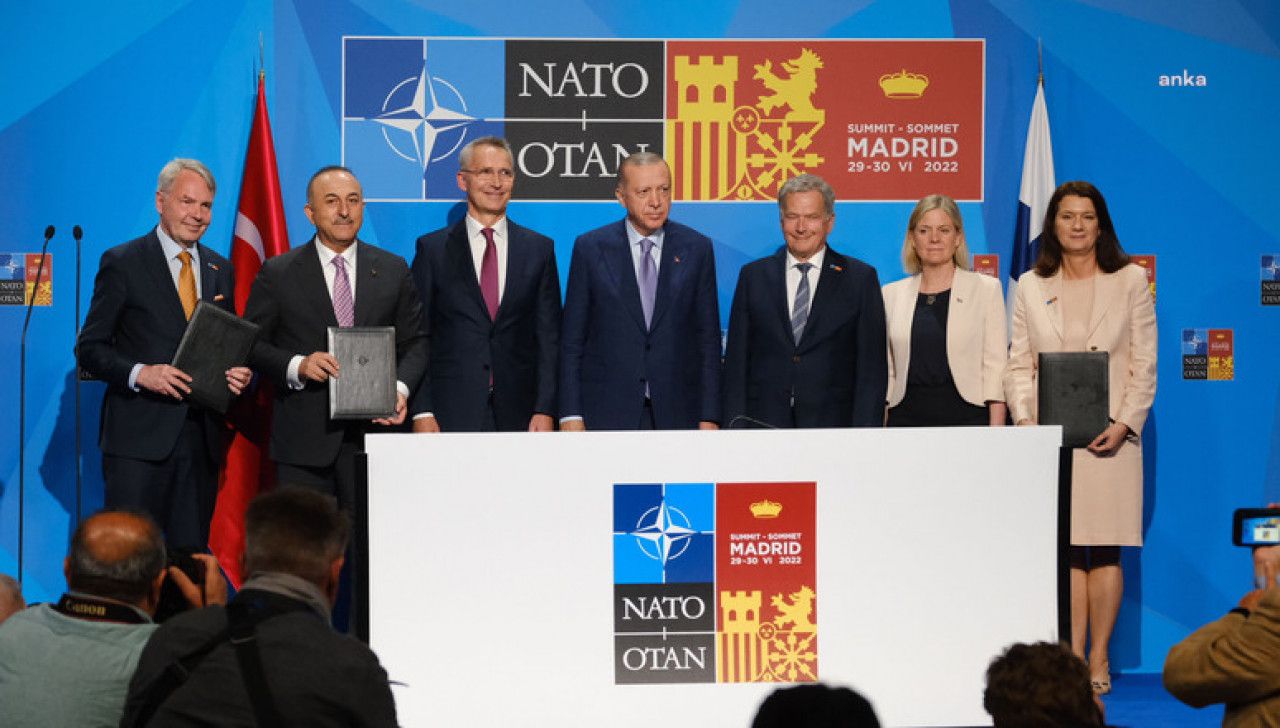 With uncertainty until the last moment, an agreement was finally reached in Madrid this Tuesday for Turkey to withdraw its veto on the incorporation of Finland and Sweden into NATO. Through the signing of a memorandum with the signature of the President of Finland, Saulio Niinisto; the prime minister of Sweden, Magdalena Andersson, and the president of Turkey, Recep Tayip Erdogan, managed to undo one of the Gordian knots that threatened to overshadow the Madrid Summit.

The news about the attempts to unblock the negotiations took place throughout the morning, when President Erdogan, before taking his flight to Madrid, demanded that the Nordic countries show with facts, and not only with promises, their intention to attend to your concerns.

In that list of concerns, the most important was Ankara’s accusation against Sweden and Finland about their alleged collusion with terrorists from the Kurdistan Workers’ Party (PKK), one of the black beasts of the Turkish regime.

Shortly after Erdogan’s statements, who also announced that he was going to meet the president of the United States, Joe Biden, in the framework of the summit, the Swedish foreign minister and the Finnish president expressed their hope that an agreement would prosper would enable the accession process to proceed. Although some statements by the British Prime Minister, Boris Johnson, seemed to dampen those hopes, the truth is that the announcement of the success of the meeting took place at the end of the afternoon.

“We have an agreement that allows Sweden and Finland to join NATO,” celebrated the secretary general, Jens Stoltenberg, from the Ifema press room, where he announced the news. “Turkey, Finland, and Sweden have signed a memorandum that respects Turkey’s concerns, including arms exports and the fight against terrorism,” continued the Norwegian, who participated in the negotiations held between the three countries. It was a crucial meeting since the incorporation of new countries to the Alliance requires the unanimous vote of the thirty member states to move forward.

“No country has suffered more terrorist attacks than Turkey, including those of the PKK,” added Stoltenberg, referring to one of the most thorny issues during the negotiations between the three countries, because in Sweden, a host land, lives a population of about 100,00 Kurds. “Sweden and Finland have committed to fighting the PKK and reaching an extradition agreement with Turkey. Turkey has agreed to support Finland and Sweden to join NATO.”

Concluding the announcement, Stoltenberg praised the Alliance’s ability to find agreements and welcomed the upcoming entry of Sweden and Finland, which, he assured, will make NATO “more secure and powerful” in the future. Later, answering questions from the media, the general secretary explained to the press that, despite the claims of the Russian president, Vladimir Putin, who has become the most violent and staunch critic of the organization’s expansion by other countries, « the NATO shop is open ». It was the formula chosen by Stoltenberg to make it clear that the accession of other nations is not suspended despite the coercion and aggressive attitude of the Kremlin.

With the signing of the memorandum, President Erdogan managed to fulfill one of the main objectives of the summit. It is not the first time that he uses the negotiations of key issues for NATO in pursuit of his own interests. He did too in 2009 when he vetoed Rasmussen’s appointment as general secretary over Denmark’s alleged laxity with Kurdish terrorists and Muhammad cartoons. 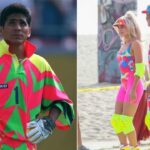 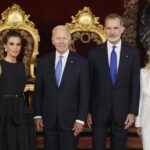