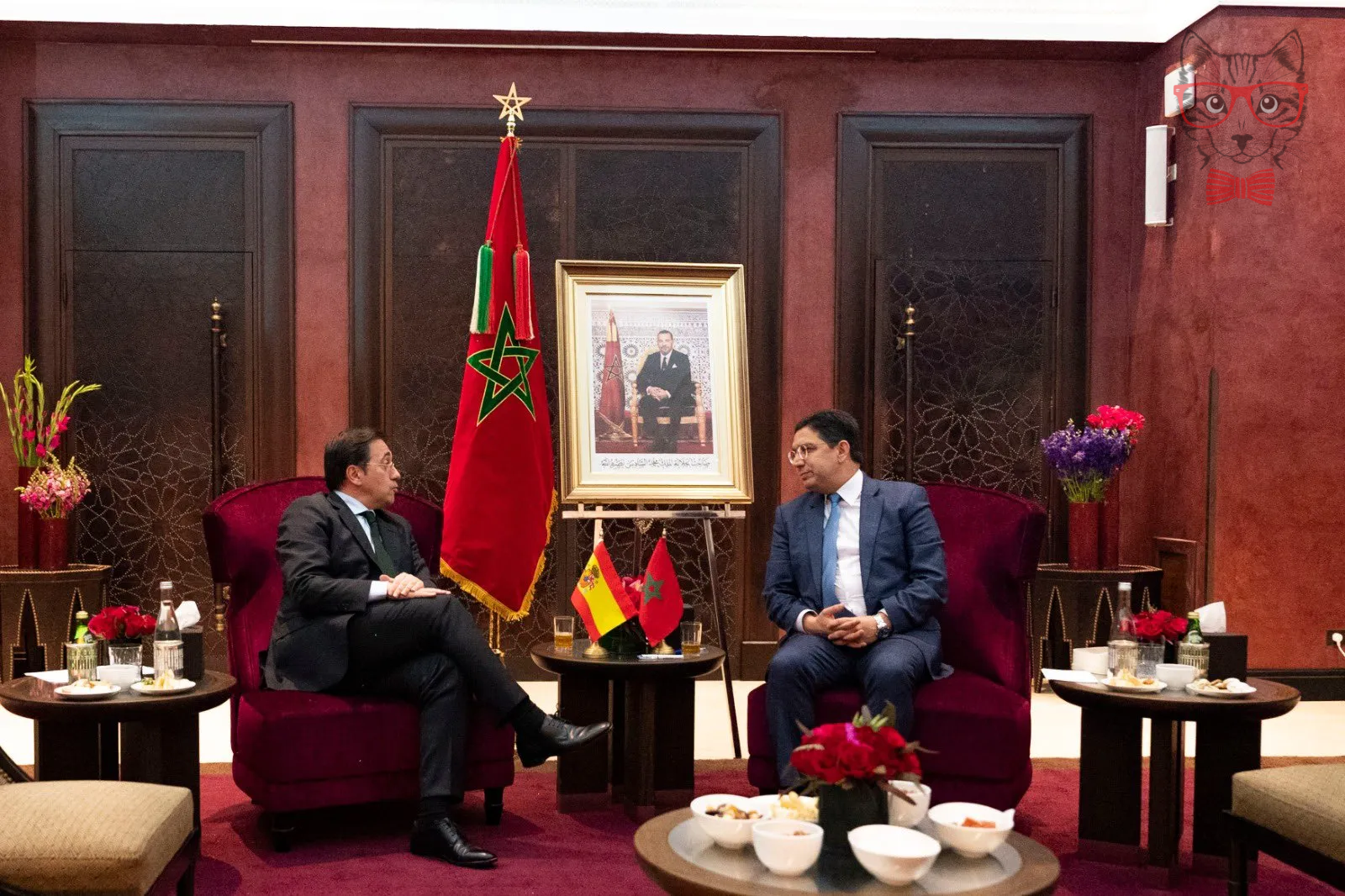 The Spanish Foreign Minister, José Manuel Albares, announced that the border crossings of the cities of Ceuta and Melilla will reopen “in the coming days”, after more than two years closed, coinciding with the pandemic and the diplomatic crisis between Spain and Morocco.

Albares made this announcement to journalists in Marrakech after meeting last night and also this morning with his Moroccan counterpart, Naser Burita, in their first meeting after the reconciliation of both countries as a result of Spain’s support for the Moroccan autonomy plan on the Occidental Sahara.

The minister affirmed that the “political decision” of the reopening has already been agreed upon with Morocco, but indicated that it will be the Spanish Ministry of the Interior that announces the specific date, once some “practical aspects” are resolved.

The agreement is now final and the opening will take place through those steps and those customs in the very next few days,” he assured.

Albares left “technical aspects” in the hands of the Interior, such as the regulation of cross-border workers or the current visa exemption to enter Ceuta de Melilla for the inhabitants of Nador and Tetuán, on the negotiating table between Spain and Morocco, but he did say who wants to end smuggling.

We want (the reopening) to be orderly and gradual, for atypical trade to disappear, for merchandise to meet the best international standards of transparency, within the regulations,” he said.

On four occasions, the journalists asked the minister if during his meeting with Burita they discussed espionage with the Pegasus program on the cell phones of the Prime Minister, Pedro Sánchez, and his Foreign, Interior, and Foreign Ministers in May and June 2021 coinciding with the avalanche of migrants who crossed into Ceuta in the face of Moroccan passivity.

In all of them, the minister limited himself to repeating that bilateral relations “are based on facts, not conjectures” or “hypotheses”, and added that he was not going to “enter into any conjectures and hypotheses about any country in the world”.

And he added, returning to the agreement with Morocco, that “the new stage” with the North African country “is based on mutual respect, mutual benefit, in the absence of unilateral actions.” “Those are concrete things,” he added.

Albares stressed that the high-level meeting (RAN) between Spain and Morocco to be held in the Maghreb country before the end of the year will produce a new friendship and cooperation treaty between the two countries “that will embody this new spirit of the absence of unilateral actions, of mutual respect, of mutual benefit and very concrete actions”.

And he stressed that in June a meeting of the working group to delimit maritime spaces, which has not been met for fifteen years, will be held in Spain.

The reopening of Ceuta and Melilla was announced, although without a date, after the meeting on April 7 in Rabat between Sánchez and King Mohamed VI, held after the letter that the Spanish president sent to the monarch on March 14 supporting the proposal of autonomy for the Sahara.

In this way, the open crisis ended when Spain welcomed the leader of the Polisario Front, Brahim Gali, to a hospital in the north of the country in April 2021, after which, in May, thousands of people crossed from Morocco to Ceuta in the face of the passivity of the Moroccan authorities.

Since its closure in March 2020, when the pandemic broke out, the customs of Tarajal in Ceuta and Beni Enzar in Melilla have opened on time to, initially, let out European motorhomes that had been “trapped” in Morocco and, then, return migrants who had entered Spanish territory illegally.

Before that date, in 2018 Morocco had already closed the Melilla commercial customs office and a year later it had suspended smuggling with Ceuta. The idea of the Spanish government, as Albares suggested today, is to reopen that customs office in Melilla and install one in Ceuta.

About 2,500 people passed through these two borders daily in Ceuta and almost 2,000 in Melilla, most of the cross-border workers employed in the two autonomous Spanish cities or the so-called porters, almost always women who bought goods and took them to Morocco. 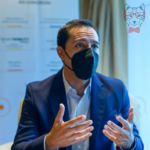 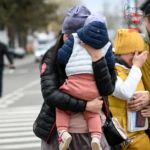