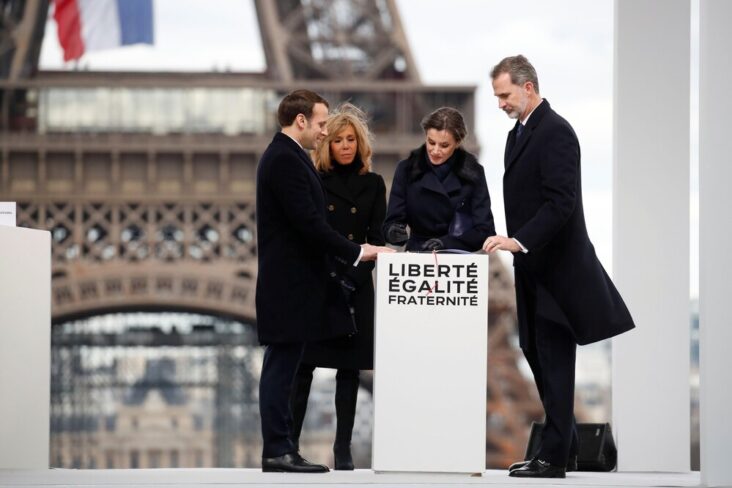 The Spanish Royal House announced that the kings, Letizia and Felipe VI, tested negative for Covid-19. However, the monarch will remain suspended for the next two weeks (Photo: REUTERS / Gonzalo Fuentes / Pool)

Felipe VI and Queen Letizia of Spain, tested negative of Covid-19 after attending a recent public activities. The Royal House said the two representatives of the Spanish monarchy, underwent the testing on last Tuesday to determine whether suffering from the disease. However, the examination yielded a result in favor of the health of the Monarchs.

“Based on the recent public activities of Her Majesty the Queen and the information transmitted by the Government, as a preventive measure indicated by the health authorities, Her Majesties the Spanish Monarchs have carried out the corresponding detection test throughout this morning from COVID19. The results of these tests will be publicly communicated. Thank you very much, ”said Zarzuela about the health of the monarchs.

The preventive measure was taken after the equality minister, Irene Montero, gave a positive test. This had accompanied Letizia in an act on care for women victims of sexual exploitation, last Friday, March 6. In the images released, it is seen that both, upon arrival at the place where the event was held, greeted each other with a kiss on the face.

Another antecedent was the day of tributes to the victims of terrorism, which the Spanish Monarchs attended in Paris and in which they were received by Emmanuel Macron, President of France, and his wife. However, in the event, both couples greeted each other without having physical contact .

This Thursday, the headlines of the Spanish monarchy canceled the events on their agenda (a visit to Logroño and an audience with Marija Pejcinovic, secretary general of the Council of Europe). Furthermore, as announced by the Spanish Royal House, the queen will remain without activities, possibly for the next two weeks.

On the other hand, in the school attended by Princess Leonor and Infanta Sofia , a positive case of Coronavirus was also confirmed. Given the concern of being infected, they underwent a medical test, both of which were negative . The daughters of the monarchs were also affected by the measures taken by the Spanish government to contain the virus, since like thousands of children and university students in the country they will not go to academic centers to take classes.

Currently in Spain there have been 5,100 infected and 132 people have died , according to the Spanish government, which is represented by Pedro Sánchez . Likewise, the president declared this morning a state of alarm for 15 days throughout the country due to the Coronavirus crisis. “The health and social emergency generated by the Coronavirus known as COVID-19 creates extraordinary circumstances such as those that the law provides to provide the government with extraordinary legal resources . In addition, Madrid, Galicia, Asturias and Cantabria ordered the shops to be closed., except food and basic necessities.

Before taking these measures, the President of the Generalitat , Quim Torrá , announced the confinement of Catalonia and has requested help from the central government to carry it out. ” We have to confine the country and we need the collaboration of the Spanish Government (…) The State must accompany us and stop the entrances to ports, airports and railway systems under its jurisdiction, and we have transmitted this to them. We await your response to make the confinement effective, ”requested the Catalan president.

The pandemic that has been declared in recent days by the World Health Organization (WHO), so far has claimed 4,955 fatalities and has confirmed 132,758 cases of infection worldwide. Furthermore, the presence of the virus has been identified in 123 countries. 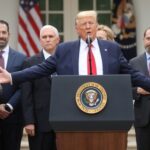