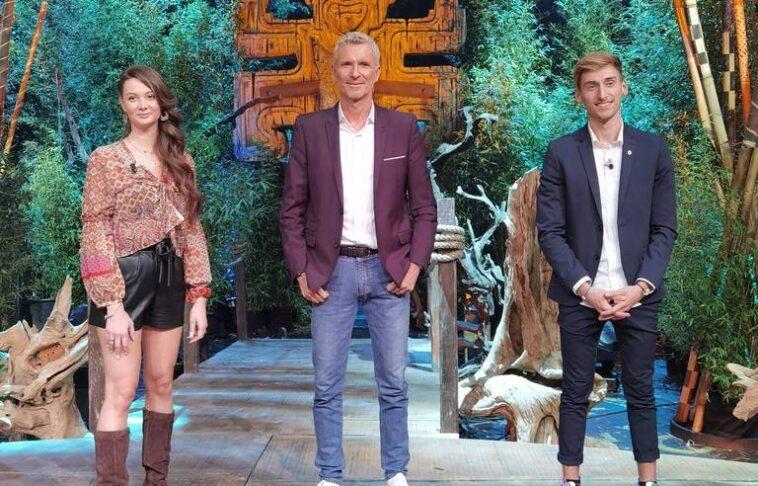 Cheating on Koh Lanta: Could the winner be stripped of the $100,000 prize?

This last episode is keenly anticipated after the charges of cheating leveled against several contestants who would have benefitted from the assistance of locals in preparing tasty meals. How will the cast and crew react after the final? The tension does not stop with this anniversary season of the tale of Koh Lanta, whose participants are iconic explorers. They’ve all starred in prior seasons of the popular game show. This edition, however, is tainted by allegations of cheating. How far will these doubts go? The Huffington Post does not shy away from speculating on punishments for the adventurers at fault. During the final on Tuesday, December 14, ALP Production and TF1 could “not identify a winner or deprive him of the € 100,000.

Following the expulsion of Teheiura, who had admitted to the producers that he had twice received food from fisherman, Le Parisien discovered that he was not the only applicant who had broken the rules. Suspicions of “secret meals” surround two of the show’s most memorable characters, Claude and Laurent, both finalists. Both deny the allegations.

Over 4 million people tuned in. In an interview with Public, Claude Dartois, who has the most individual triumphs, absolutely refutes: “I will not reply to this vengeance against me”. Laurent Maistret seeks to distance himself from these accusations: “It makes me laugh when I hear all these allegations about me cheating,” he told TV magazine Le Figaro. “I estimate that I shed 10 pounds. It makes me chuckle to hear all of these allegations that I cheated by eating outside of the game since I dropped the most weight and felt it.”

Koh Lanta, which has almost four million dedicated viewers, should be a success with audiences come Tuesday, December 14. The anticipation for the season’s conclusion is building. 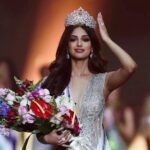 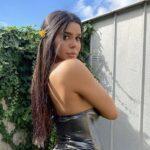