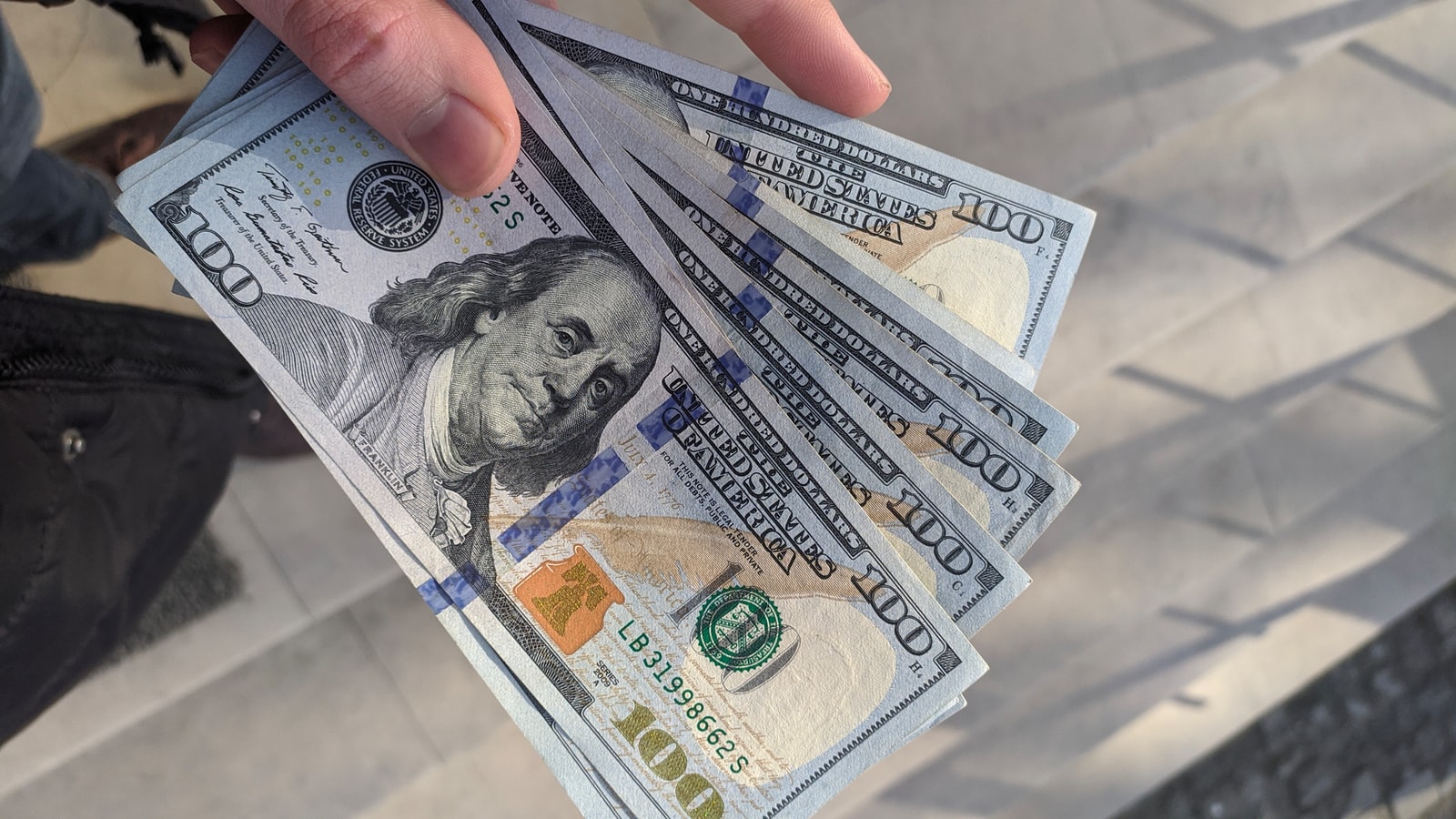 In a rare TV interview on Tuesday evening, Reserve Bank of Australia (RBA) Governor Philip Lowe said consumer price inflation was now likely to reach 7% by the end of the month. year, compared to 5.1% currently.

This is up sharply from the previous forecast of 5.9%, and the rate would be the highest since mid-1990. It is also well above the long-term target range of the RBA, which is 2 to 3%.

“It’s a very high number and we need to be able to plot a course back to 2-3% inflation,” Lowe told Australian Broadcasting Corp television.

“With inflation as high as it is and with interest rates as low as they are, we felt it was important to take decisive action to normalize monetary conditions and we did at the last meeting.”

The RBA surprised earlier this month by raising the Bank Rate by 50 basis points to 0.85%, twice what many had expected. Lowe made it clear that there was more crunch to come.

Worried investors are strongly betting that the RBA will hike another 50 basis points in July and August and that rates will hit 3.5% by the end of the year.

The aggressive outlook comes amid a rout in international markets amid fears that global interest rates are set to rise so aggressively that they will tip the world into recession.

The US Federal Reserve is holding its policy meeting on Wednesday and speculation is high about a drastic 75 basis point rate hike given the speed of inflation.

Mr. Lowe said inflation in Australia would not start to ease until the first quarter of next year, but he is confident tighter policy will eventually bring it down.

“What we need to do is make sure inflation comes back to 2 or 3 percent,” he added. “And it’s not clear at this time how high-interest rates will have to go to achieve that.” 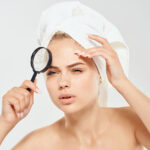 Post-acne scars and spots: How to remove them?
Next Article 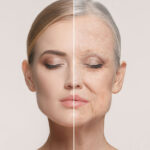