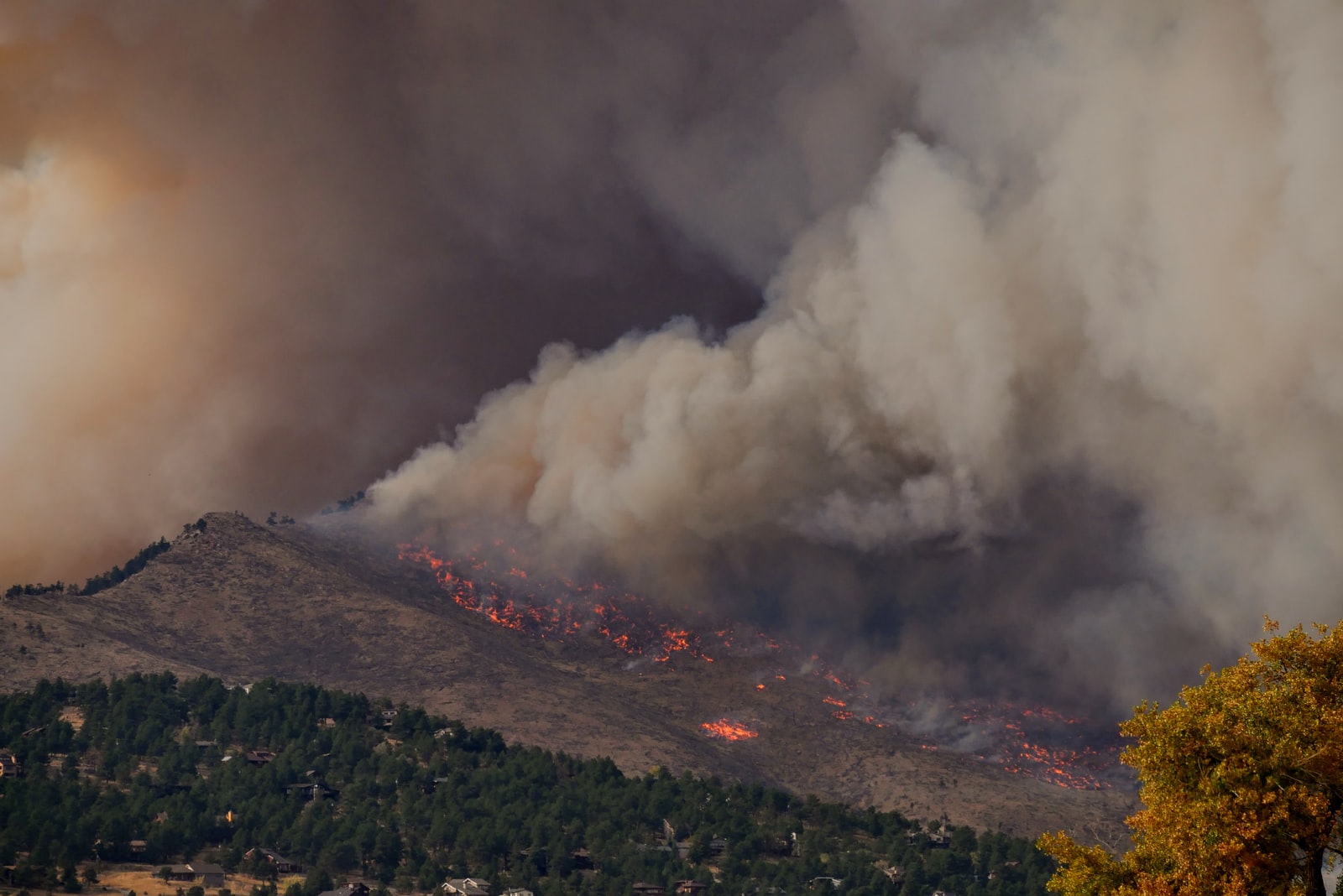 The troops work during the night cooling the perimeter of the flames that broke out this Saturday in Villa Carlos Paz and La Cumbre. The risk of fire is extreme.

A large-scale fire broke out this Saturday near the city of Villa Carlos Paz, on a surface located on the Costa Azul variant.

Volunteer firefighters and ETAC personnel received the support of a hydrant plane that recharges their tanks in Lake San Roque.

Towards night they had managed to control the flames and there were no active sources. From Civil Defense of the province, they confirmed to Chain 3 that the troops were on guard of ashes, cooling the perimeter.

Faced with this incident, the Highway Police cut off vehicular traffic on that route from the Córdoba-Carlos Paz highway, before entering the mountain village.

The fire front, fueled by strong winds, took place in the vicinity of the wall of the San Roque Dam in the direction of Route 20.

On the other hand, the igneous focus that developed before noon this Saturday in La Cumbre, north of the Punilla Valley, was controlled by 42 volunteer firefighters from the local barracks and from Capilla del Monte, La Cumbre, Valle Hermoso, Villa Giardino. , La Falda, San Marcos Sierras and Cruz del Eje, in addition to 22 ETAC agents.

“The fire was controlled, all the crews continue to work, the hydrant plane as well and they are deploying towards the Carlos Paz fire,” La Cumbre Civil Defense Chief Pablo Aguirre informed Cadena 3.

And he pointed out: “Here it is controlled, they are on guard against ashes, it is complicated because the wind changed them, we were about to evacuate people but in the end, it was not done.”

The focus was detected in the sector called Estancia Palacios, were grassland, bushes, and natural mountains are burned, according to what was reported by the Secretary of Climate Risk Management, Catastrophes and Civil Protection, Claudio Vignetta.

The authorities enabled Route 38 around 1:00 p.m. and recommended circulating with caution in the area.

In addition, Civil Defense personnel intervened, led by Marcelo Sornada, with the provision of Carlos Paz, a hydrant plane, ETAC, and EME.

Four people were evacuated from an affected area of ​​approximately 12 hectares. 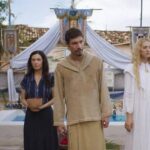 The Chosen One: Two Netflix actors died in an accident while on their way to the filming set
Next Article 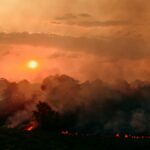