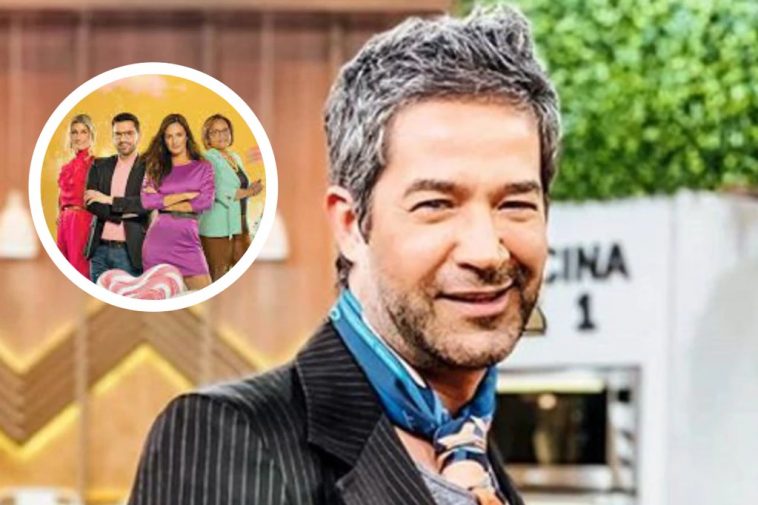 The last episode of the third season of “Bake Off” will air this Sunday, and it will include four contestants: Emiliano, Kalia, Carlos, and Facundo. The amateur pastry chefs will fight for the major prize as well as the approval of the jury, which will include Damián Betular, Dolli Yrigoyen, and Pamela Villar.

This cycle had the highest ratings during that time period, although not as high as other reality series on the channel, such as “Masterchef Celebrity” or “La Voz Argentina,” and it also received some negative feedback and detractors. One of them is Mauricio Asta, a well-known pastry chef who, in an interview with Miter Live’s Juan Etchegoyen, expressed his displeasure with the competition.

” I worked with Dolli Irigoyen, who I consider to be Argentina’s mother of cooks, but I couldn’t remark on what she did well or poorly. The same may be said for Pamela (Villar). I’ve known her for quite some time. And I know Damián Betular, although not well,” the jury for “The Grand Prize of the Kitchen” began.

Furthermore, he emphasized that the production aims to make one of the three stand out: “For me, it is a programme that the edition blurs the jury’s return. “Damien’s editing has improved his situation since he now has a speech that starts, ends, and is forceful,” he continued.

” Bake Off has architectural medium cakes with good-looking textures as its content. It’s a little section of the pastry shop. They are good cakes, and they are lovely cakes, but the pastry shop is considerably larger. “If the show covered that, it would have more material and resources,” Asta said of what the competitors of Paula Chaves’ reality show are expected to do.

Then, as the conversation came to a close, Mauricio reiterated his stance on the show, saying, “It is not nice to speak badly of Bake Off, and it leaves me in a horrible feeling.” Without a doubt, it is a form of pastry that I dislike, do not consume, and do not prepare. It appeals to me, but there are other types of recipes that are more advanced and more fun in terms of flavour, textures, and pastry methods.” 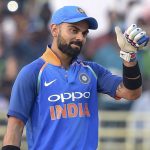 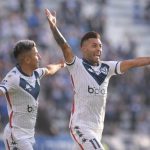