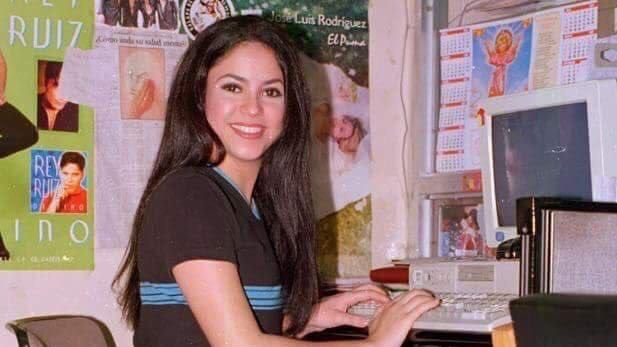 The first television presidential discussion took place on this day, with five of the seven presidential contenders registered with the Electoral Service (Servel) taking part, with memes and comments abounding on social media.

Certainly, the DC candidate Yasna Provoste’s foolish remark, in which she invoked Wikipedia in a conversation with the official standard-bearer Sebastián Sichel, made her a focus of criticism. The above, based on the controversies of other MPs who have gotten information from said website.

Previously, the previous Senate president made a “slip” by referring to Sichel as “Sebastián Piera,” prompting many to wonder whether it was a mistake or whether it was done on purpose.

Finally, José Antonio Kast expressed his displeasure with Gabriel Boric, not only because of his conservative views, but also because he had frequently chastised him.

It should be emphasised that Mónica Rincón and Daniel Matamala moderated the debate, which was carried on Chilevisión and CNN Chile. 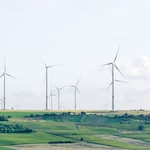 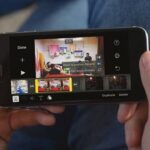