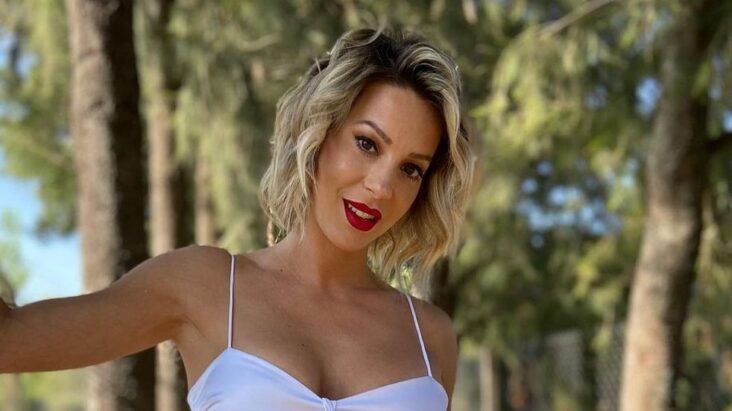 On May 23, Noelia Marzol became a mother for the first time. Super active as she is, her surroundings knew it wouldn’t be long until she got back to work. Said and done, the blonde announced her return to “Sex” with a very special photo. 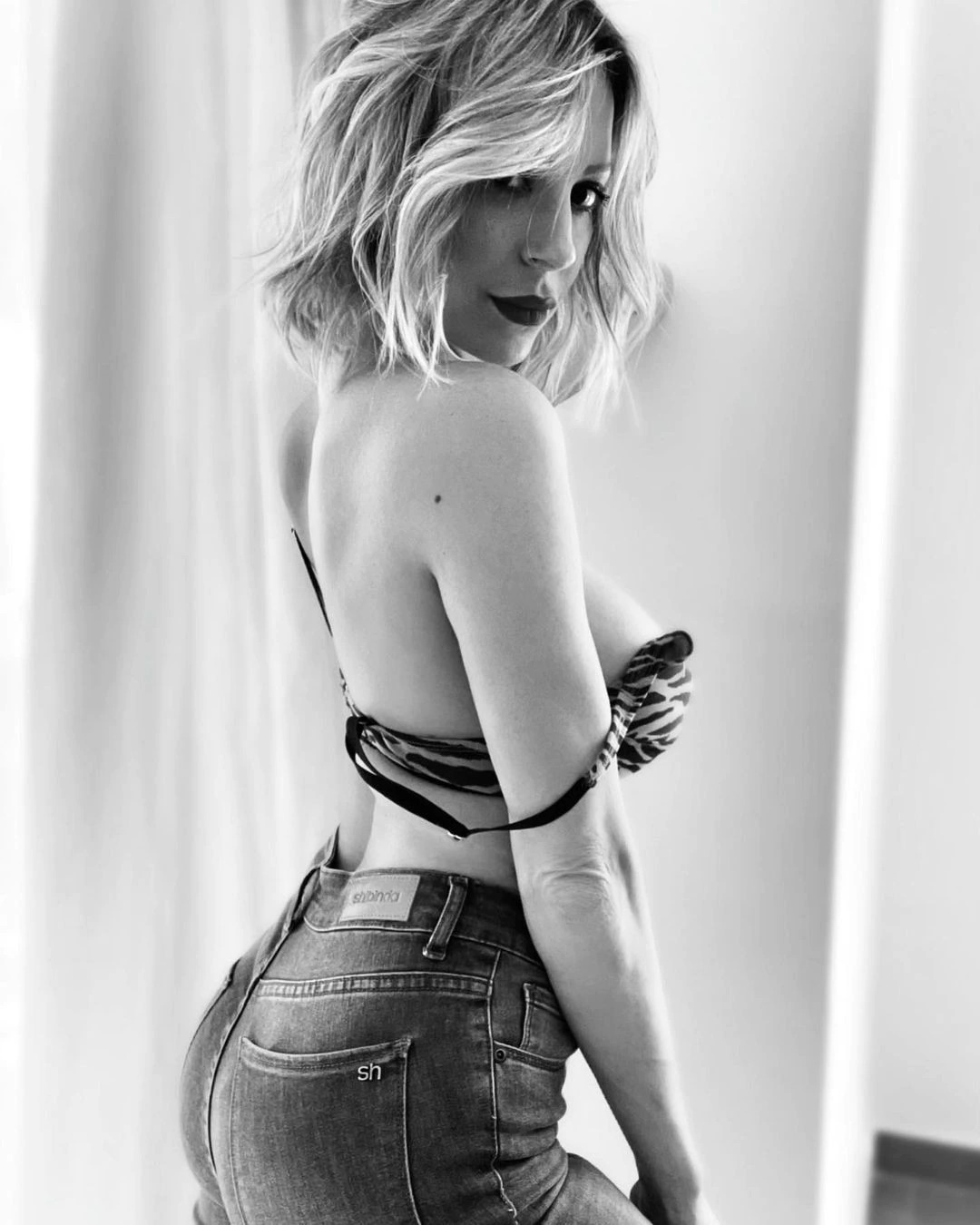 In a low-cut white top, with dropped straps, damp hair, and spectacular make up, the actress posed to thank her stylist for the “refresh” of the look. “On the 16th I go back to the theater. And after so much ‘mamitis’, I needed help to get back into character,” she wrote next to the image, which in less than 10 hours accumulated more than 87 thousand likes.

Fans didn’t miss an opportunity to flatter her, and neither did her loved ones. “’Sex’ is beating again! What a piece of bomb”, said without a filter none other than her husband, Ramiro Arias.

In his stories, he also published behind the scenes of a production of photos for his return. With rollers on and Donatello on top, Marzol told details of the lightest blonde he chose for his return.

In addition, she recorded and mentioned those who accompanied her, highlighting Ramiro, who went to “put up with her.” “The father came because the baby cries, shits … well, everything that children do,” she recognized with amusement. 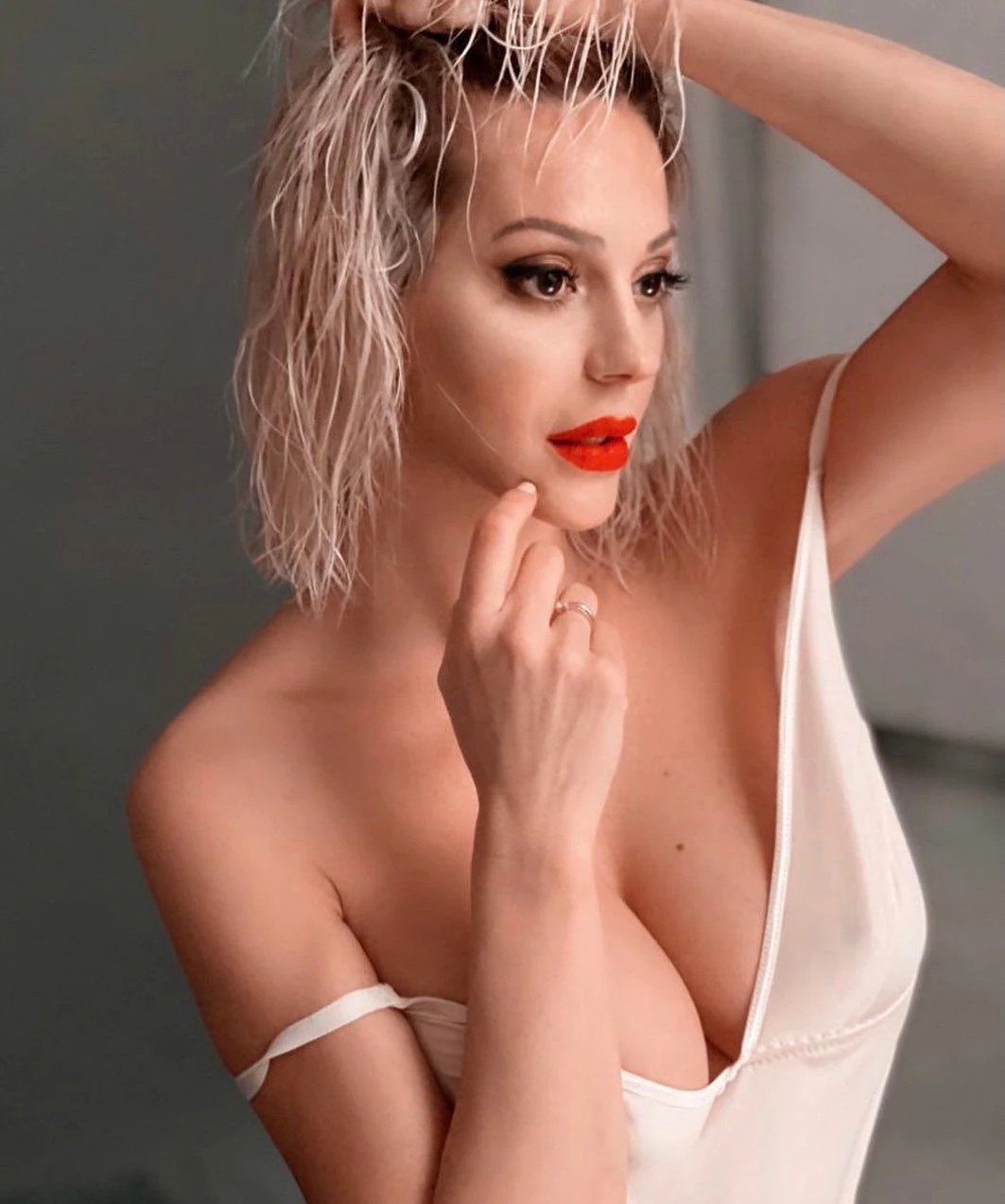 The work Sex, by José María Muscari, was one of the most successful in times of the pandemic. The virtual experience that she proposed had a great impact and, now, with the return to the theaters, they plan to maintain the good numbers, already having great recognition from the public. 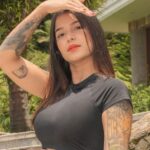 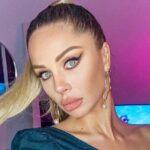