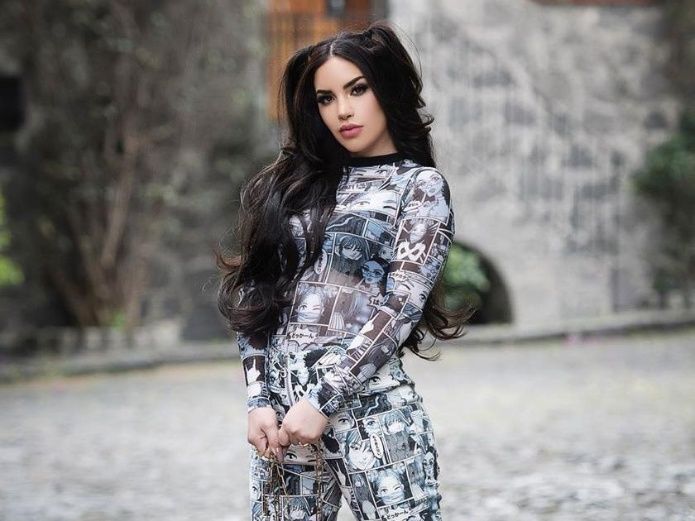 Kimberly Loaiza continues to capture the attention of her followers and now with her new Tiktok account the application that is in fashion will be able to see her best dancing videos.

With her charisma and personality so sweet Kimberly Loaiza falls in love with those who look at her in her applications both for her songs as well as with her continuous occurrences on Instagram.

It is something you can not avoid having as promised Juan de Dios Pantoja with whom on many occasions they perform some challenges between them.

Loaiza is a short time from releasing a new song that despite not knowing many details is believed (among her followers) that it will surely be a success because a few weeks ago both she and her promise were on their way to  Medellin, Colombia  to Record new music tracks.

The interpreter of “Jealous” is not the only youtuber or celebrity who is using the application so far according to the statistics of a famous page Tiktok has: United States 39.6 million users. Turkey 28.4 million users. Russia 24.3 million users.

Some of the videos that Kimberly has shared on her Tiktok account are some where she has appeared alone, or in the company of Juan de Dios and even with some of her friends.

Some of the videos that you can appreciate Kimberly has already shared in his Instagram account so you will recognize them immediately. 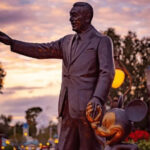 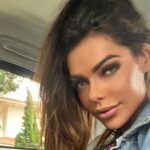