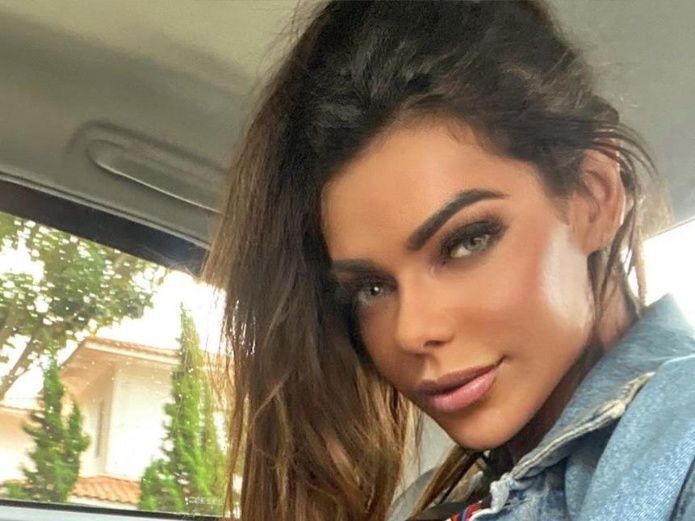 Suzy Cortez reminds you why she is Miss Bumbum 2019

As always dazzling with its curves Cortez leaves very little to the imagination when it starts publishing snapshots in its social media accounts.

On a continuous basis, I did not say that every day, Suzy leaves her followers open-mouthed with her publications, either in one or the other pose, makes Internet users begin to see the entire Cortez repertoire.

Suzy appears taking a shower in a tub which has a bit of foam, with her back to the camera you can see her shocking body and above all, her rear guard as she is raising her hips a little, although only half is seen really spectacular.

One of the many covers of Play Boy magazine Suzy Cortez has gradually gained ground among Internet users although most of his followers are from  Mexico  but gradually he has been attracting the attention of other countries.

Although the model is originally from  São Paulo , Brazil currently lives in London, in an interview she said she loved Mexico and would like to live in the country. 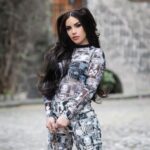