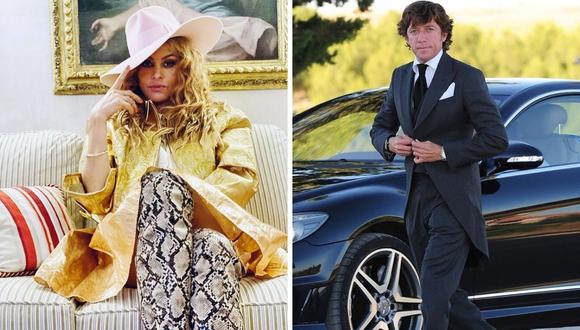 Singer Paulina Rubia won a trial last Wednesday against musician Gerardo Bazúa, who sought to prevent his son Eros from traveling to Europe with the singer. This time, Rubio again won an express process, but this time the businessman Nicolás Vallejo, Colate.

As is known, ‘Colate’ did not want to hand over his minor Andreas Nicolás because he argued that he had several days left so that he could spend with the child in Spain.

That is why he requested an express hearing in Miami (United States). However, the judge rejected her request, agreeing with the Mexican.

Also, the judge called for attention to “Colate” to organize itself properly and notify changes in advance.

Given the fact, the businessman said that he did talk about the first trip with Rubio several months ago. “At this moment we have to decide that the child can travel with the mother. I understand that he would have wanted to spend more time with his family, but there will be time, “he said. 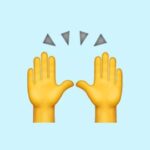 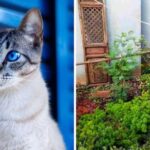