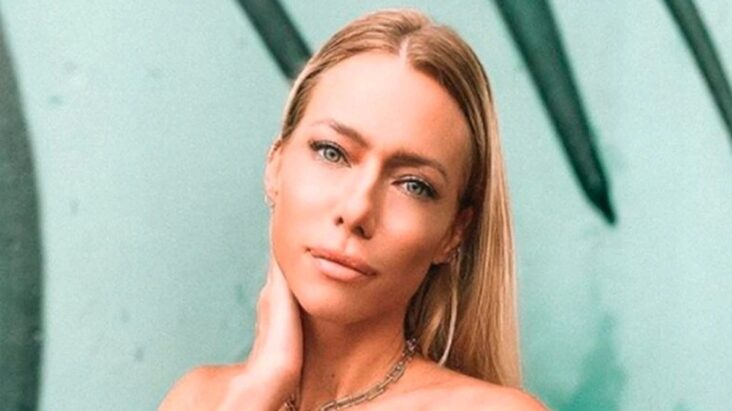 Nicole Neumann returned to the country after spending a few days in Miami with her partner, the Carretera Tourism pilot, José Manuel Urcera.

The date of their arrival was Sunday, June 27, so they had to stay isolated until Sunday, July 4, inclusive, as required by the protocol that all people returning from abroad must comply with. 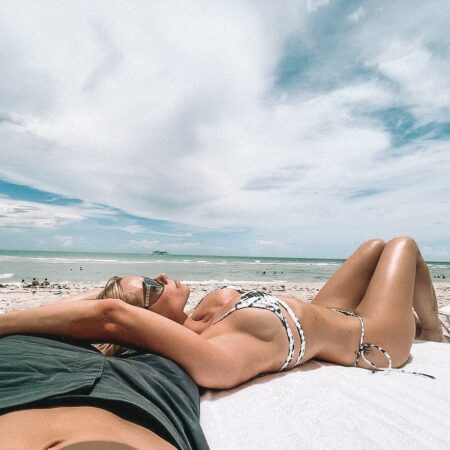 “Nicole did not have any special permits, she did not comply with the quarantine. Remove the girls from Cubero’s house. They were surprised because they had not finished the quarantine ”, commented the panelist Andrea Taboada in the program Los Angeles de la Mañana ( Channel 13), about the sanitary measures that the model and her partner had to comply with.

On the other hand, Neumann was absent from the recordings of the program, Santo Sábado ( América TV ), which he hosts alongside the bald López. “I should have gone to work on Saturday. I was called at two in the afternoon to record. She asked to play it at four in the afternoon and then go live. Finally, he did not go to any of the three instances, ”added Marina Calabró. 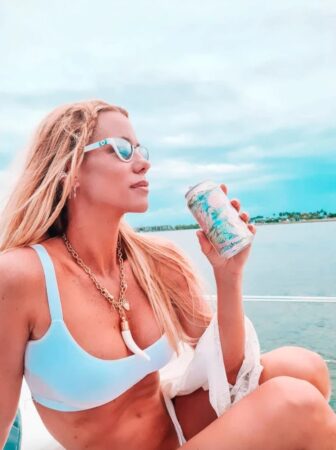 In relation to the special case of the model’s boyfriend, they also gave details: “He got a migration exception. Through a ministry in the province of Neuquén, he managed to have his quarantine shortened by 12 hours under some special conditions. Obviously it didn’t go down well, “shot Calabró. 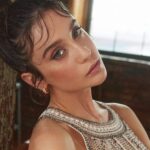