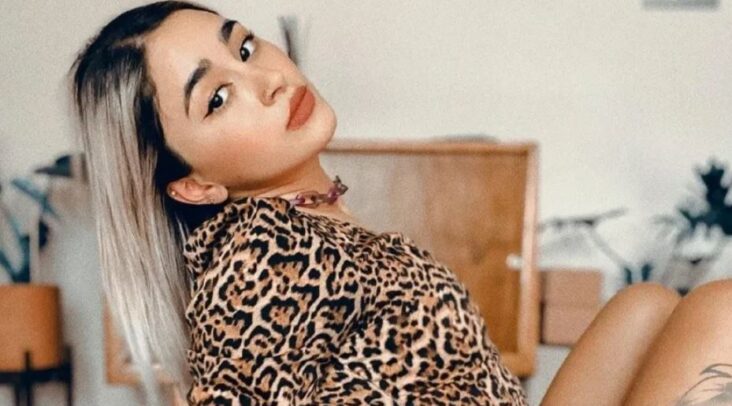 MEXICO CITY.- Cinthya Velázquez , known as “ La Chule ”, heaved sighs this weekend on her social networks when she published a photograph with little clothing.

Through his Instagram profile, the former partner of Luisito Comunica opened his heart and told his 3 million followers that it was difficult to love his body after living insecure for many years. 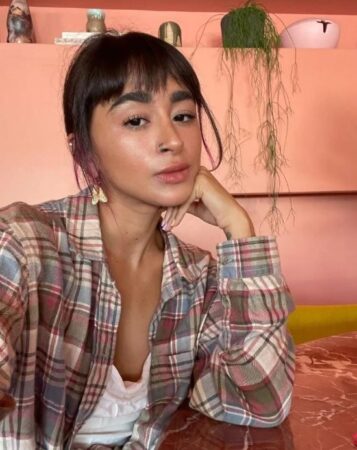 The youtuber expressed that it is difficult for her to see her photographs from 2015 to 2018 because she looked like a person who was not and did not feel.

If I get to go through my reel of photographs around 2015, I try to run as fast as the next 3 years of photographs because I do not recognize myself. I had a great stage of work growth and it was super important to work on my emotional intelligence … even so I don’t like to see myself “,” La Chule “began his message.

She also explained that despite the fact that within those years she knew many countries and looked happy in the photographs, she really was not and lived confused by many circumstances.

“It does not matter that they were years where I met wonderful countries for the first time or if I had the most sincere smile; I don’t recognize my body at that stage, it’s hard for me to see myself like that because I definitely didn’t feel that way. And many times I ask myself: “Why didn’t anyone tell me anything?” And to date no one who sees those photos has told me that there was something wrong, I feel that only I see it and it is probably like that! Because I come out happy and carefree (that’s sincere) but now that I remember those moments I am sure that I was hiding many emotions, that I lived confused by many circumstances, that the changes I made at that time cost me SO MUCH. That many times I survived instead of living and finding myself was not easy, “she continued.

Cinthya added that she still does not fully accept that time of her life where she lived carefree and smiling, despite living moments of pain. 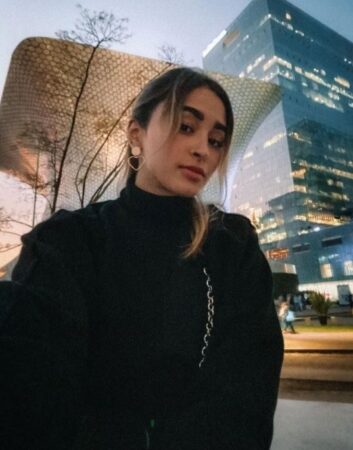 “My body was talking to me and I was not listening. It makes me feel helpless not having been able to hug myself and that is what makes it difficult to see those photos, not the extra kilo, not how much I was hiding in my clothes (which I had never done before) I owe a lot of applause to my adolescent Cinthya . This body that I have today has a lot to tell about, it deserves to be recognized by me ” , concluded the 26-year-old influencer.

However, she thanked the photographer Fernanda Segura for her photographs and the clothing brand Shinaepark for dressing her.

In the snapshots, Cinthya Velázquez is seen showing her attributes with a jacket and panties, both in black. 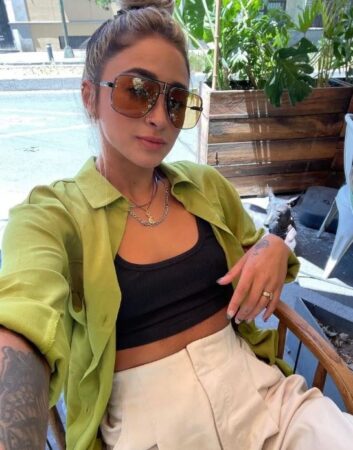 To achieve these photos, the ex of Luisito Comunica left her jacket open, with which she showed her breasts. In addition to combing her hair up and using natural makeup and golden accessories.

So far his publication has 122 thousand likes and hundreds of comments from followers and friends who applauded his courage for showing himself as he is.

TO SEE THE PHOTOS CLICK HERE
HOW WAS THE LOVE STORY OF LUISITO COMUNICA AND “LA CHULE”?
“La Chule” and Lusito Comunica met in 2014 in a CDMX club, when she, who was a fan of the youtuber, approached him to ask for a photo.

They started talking on social networks until they became boyfriends. Nine months later they went to live together in his apartment. 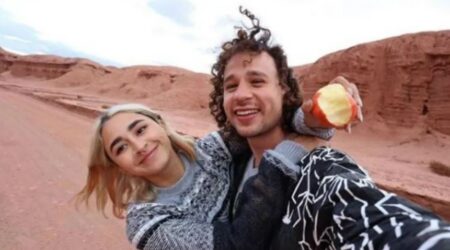 In 2018, the youtuber moved to live in Madrid, Spain, for six months to study photojournalism.

Despite the fact that everything was honey on flakes, the gossip that Luisito Comunica was cheating on “La Chule” began to emerge until a conversation with Rayito detonated a bomb.

In 2019, Ryan Hoffman gave an interview to Lizbeth Rodríguez, who at that time worked for Badabun, and during their meeting they checked his cell phone where Luisito Comunica told his friend that he had had sex with a girl.

This video went viral and although Rayito did everything possible to stop the attacks on his friends, nothing could stop him.

The couple decided to ignore the scandals, but months later they announced that they were no longer dating.

Currently, Luisito Comunica has a relationship with Ari Tenorio . For his part, “La Chule” was dating surfer Roger Ramírez. 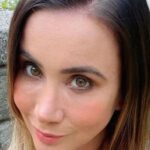