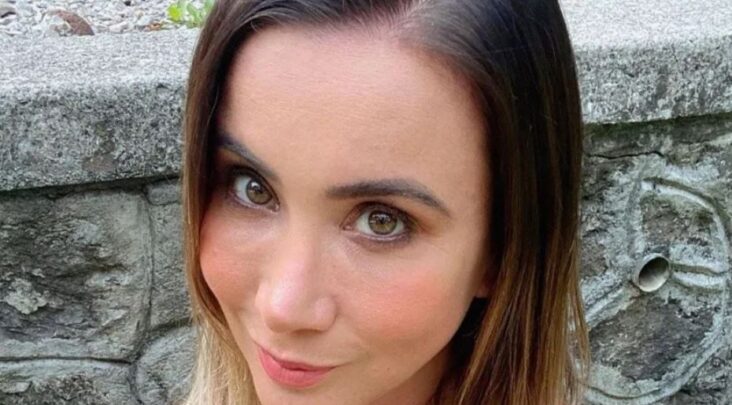 MEXICO.- Mariazel left thousands of her followers drooling on social networks after sharing a photo in which she is showing off her tiny waist
The 38-year-old actress shared on her Instagram account a snapshot in which she is in a pool, wearing a swimsuit, which accentuates her attributes. 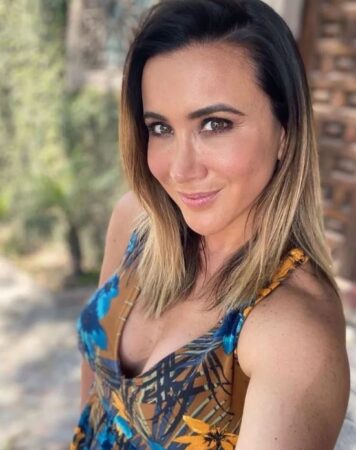 The publication of the also host managed to reach 160 thousand “likes” , also received more than a thousand comments from her followers.

Mariazel is a Spanish actress, host and model. She began her career as an actress on Tv Azteca, participating in different productions. Later he began his participation in the program “Está Cañón” with Yordi Rosado, in which he was on the air for more than 10 years. 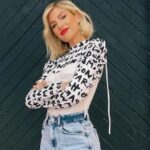 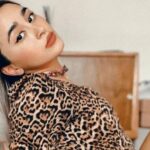