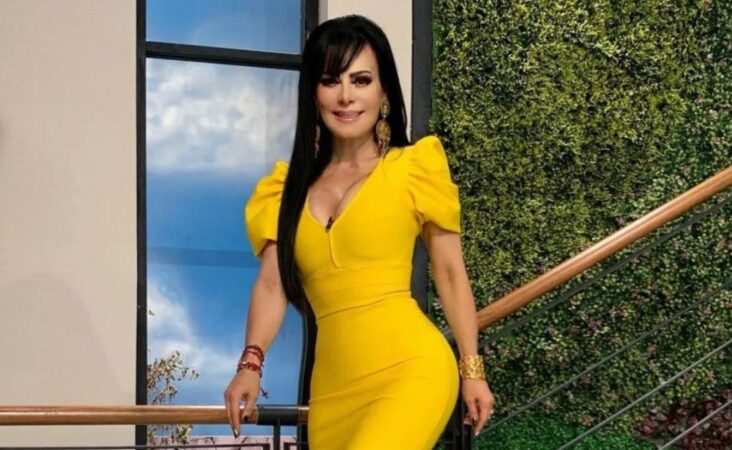 Maribel Guardia revealed a somewhat terrifying anecdote that she lived with an obsessive fan , even thinking that he would take her life. After a photo session for the staging ” Nuevo Tenorio Cómico “, the Costa Rican actress and singer told the media about the moments of anguish she lived with a fan who kept harassing her.

So much was this fan’s obsession with Maribel Guardia that he tried to manipulate her by faking her death. “He made me suffer a lot and it worried me a lot, because he sent me letters and in the end he told me that he had died, that it was my fault.”

The wife of the Costa Rican lawyer Marco Chacón and the mother of the young singer Julián Figueroa (the result of her relationship with the late Mexican singer-songwriter Joan Sebastian ), said that she met this fan in person, before he began to harass her.

“And then he wrote me that if I could please see him again, but to put on a miniskirt and I said: ‘It’s already very bad, right?’ As if this were not enough, a friend of this person wrote to Maribel Guardia to notify her of his supposed death and to tell her that he had left her an inheritance, but this was a lie. All this with the intention that the singer went to “X” place to claim the alleged inheritance.

Although Maribel Guardia did not specify when it happened, she did mention that the harassment lasted for several months. She also shared a time when I had him in front of her: “once I was in a mass crowd and he appeared to me here and I said ‘he’s going to kill me'”.

Fortunately, all this did not happen to adults; Maribel Guardia mentioned that she did not have to resort to the police to report this harassment and that several colleagues from the artistic medium have experienced the same thing as her. “I never went to the authorities, it was like an anecdote, but I do know several friends who have become fans of such horror that they end up from love to hate.” 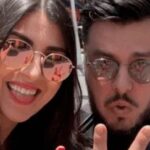 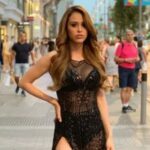