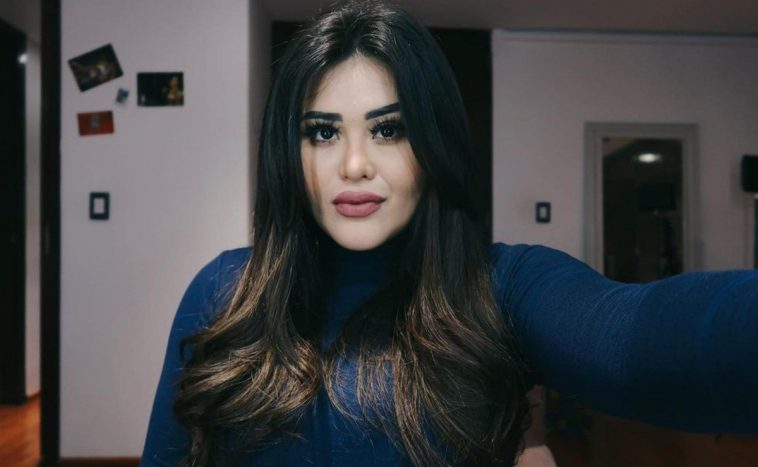 She shared a series of videos on his Instagram stories thanking everyone for their help in this predicament.

“Thank you to everyone who has written me messages to let me know that I am not alone, I know it, I have many friends who have expressed themselves, who have become my family, I feel very proud to simply chat.”

Gomita, the well-known clown from the Televisa show ” Sabadazo “, said that her father beat her up while protecting her mother, Elizabeth Ordaz, during an argument: “With the favour of God, all this will be resolved.”

After condemning her father, the older sister of the clowns “Lapizito” and “Lapizn” scared her admirers by expressing some fear of retaliation.

I simply made it public because whatever happens to me, I want justice to be served right now. I live with a sense of uncertainty, and I’m not going to lie, I’m a little uneasy.

She also stated that God is with her, saying, “I am not alone, she will not desert me, and after the storm comes the quiet.”

Gomita demonstrated to her supporters that she is a strong woman in the face of adversity. “Here I am, smiling and cheerful like they have always seen me. It was only a little bit that I was able to share with children, so they could understand that they are not the only ones going through this and that they will not see me lying down every day because of it. On the contrary, I am a very hardworking woman who lives alone and has to move on alone, that maybe I don’t have the support of people I would like, but that’s life, and this needs to carry on “.. 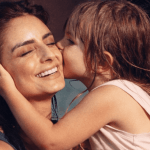 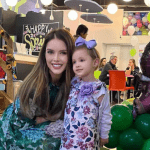