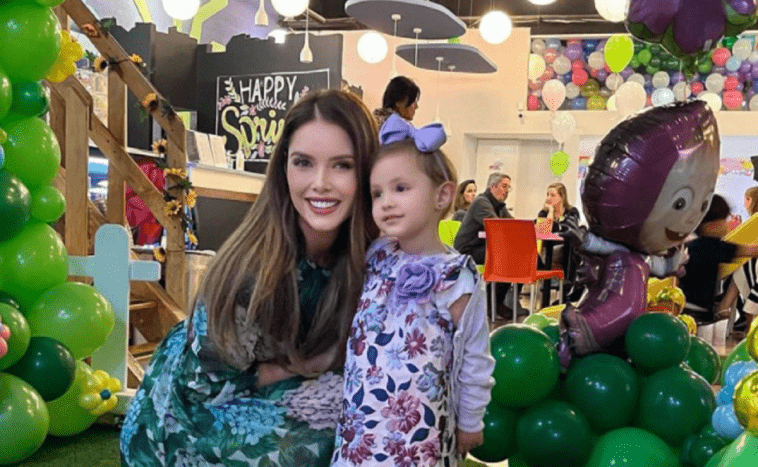 With allusions to Masha and the bear, Marlene Favela celebrated her small daughter’s birthday in Mexico City, gathering her family and closest friends to make the occasion unique.

Marlene offers some photos of her adorable Bella, who can be seen enjoying her celebration from beginning to end and always in the company of her mother, on Instagram.

“Your first two years, my darling,” Marlene says in one of the images she posts to her Instagram account, in which she is holding her little daughter. 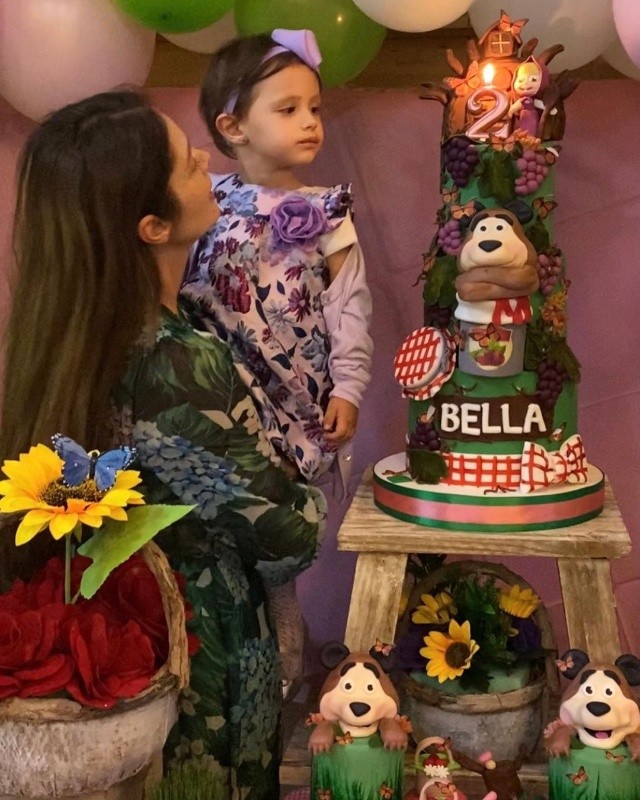 Bella donned a purple dress to her birthday party, which coordinated with a stunning headband and the publication. Marlene is accompanied by a heart-shaped emoji.

On Instagram, Favela’s followers congratulated her and her daughter, but a special remark from Bella’s father, George Seely, could not be overlooked. “Happy Birthday, Boo Boo,” writes the Australian businessman.

The answer of the actress of the soap opera La Desalmada’s ex-husband drew a lot of attention on social media, with some people applauding his statement and others criticizing him and calling him an absent father.

“My little girl will soon be two years old. I adore you, lovely. “God bless you always,” George wrote a day ago, and his Instagram post quickly became a trend in Internet searches.

Laura León has a new boyfriend, explains how he won her over and refuses to reveal her identity.

Marlene Favela and George Seely were married, but months after the birth of their daughter Bella, the actress announced on social media that she was divorcing, without explaining why, and stated that she would take financial care of her daughter. 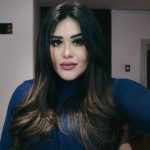 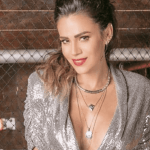