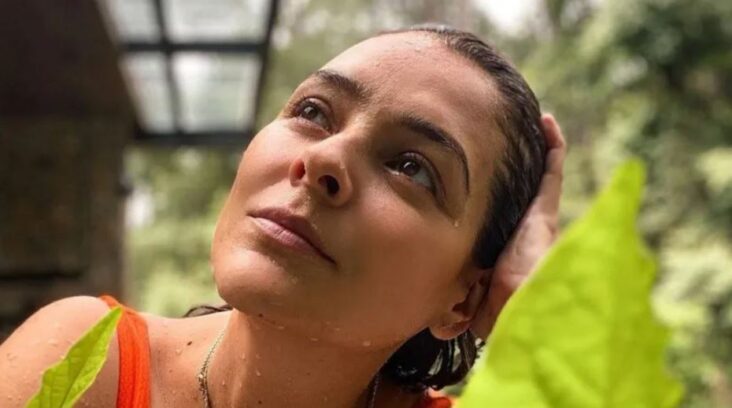 MEXICO.- Grettell Valdez caught the eyes of thousands of Internet users, after showing off her figure in a tight swimsuit.

The 45-year-old actress posted an image on her Instagram account announcing that she will celebrate her son’s birthday on the beach, while wearing a purple bikini.

“To which beach do you think we are going to celebrate the birthday of my @santopuroamor? Whoever hits it, I have surprises for you #vamosajugar #todoconamor #cumplesanto @ostrabrasil [sic] “, he wrote at the bottom of the publication. 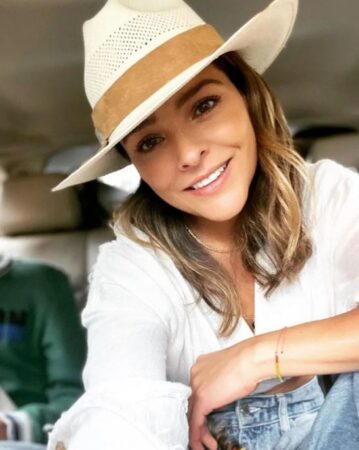 In a short time the publication almost reached 20 thousand “likes” , in addition to receiving more than 360 comments , most of which were messages from colleagues, friends and loyal fans.

Grettell Valdez is a Mexican actress, originally from Querétaro, has participated in novels such as: “The sins of Bárbara”, “You had to be you”, “The unforgivable”, “When I fall in love”, “Chameleons”, “Fire in the blood “,” Love wounds “,” Rebel “,” Class 406 “,” Hell in paradise “, among others. 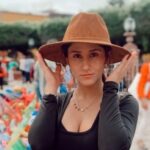 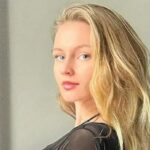