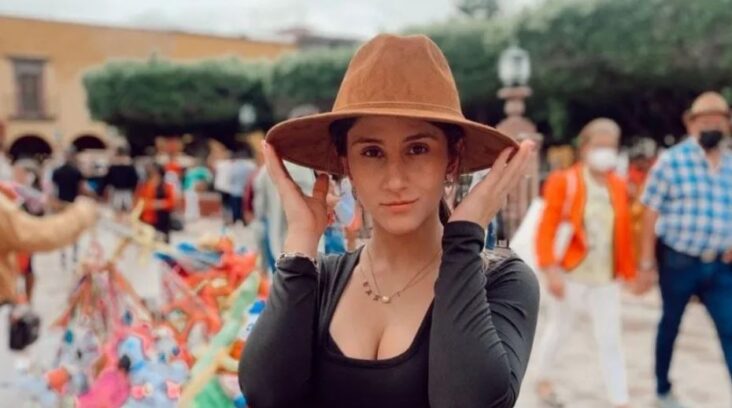 MEXICO.- Nashla Aguilar left her loyal fans amazed, after posting a photo on her social networks in which she appears very flirtatious.

The 27-year-old actress shared on Instagram a snapshot in which she is wearing a black top with a pronounced neckline, accompanied by a teddy coat, showing off her attributes.

“Somewhere in a great country,” he wrote at the bottom of the post. 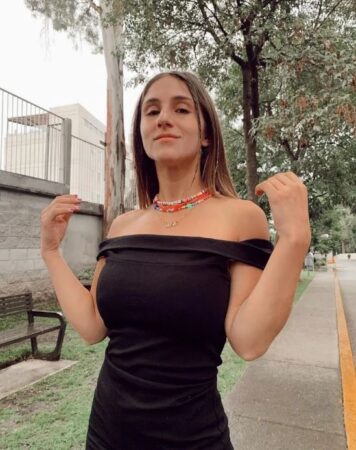 In a short time the publication almost reached 70 thousand “likes” , in addition to receiving more than 370 comments from her followers complimenting her.

Nashla Aguilar is a Mexican actress, who began her career in the reality show Code FAMA, from an early age she began to participate in soap operas such as: “Sueños y caramelos”, “Duelo de pasiones”, “Atrévete a Soñar” and in several chapters of “La Rosa de Guadalupe” and “As the saying goes.” 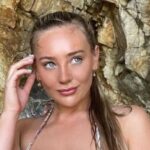 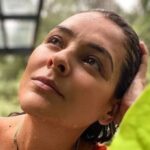