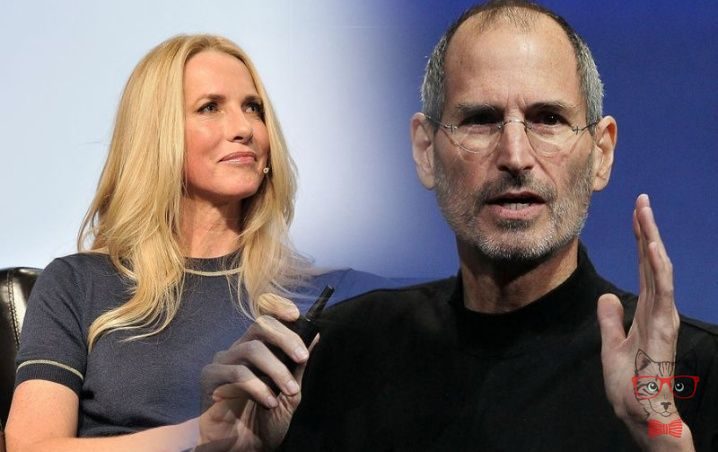 He was only nine years old when he had to witness the most vile and cruel act that her father forced.

Hard and forceful were the words that Steve Jobs’ daughter, Lisa Brennan Jobs, unveiled, as she again revealed details of the atrocities her famous father did against her own will.

Throughout her life; the daughter of Steve Jobs lived moments that left her marked, but that without a doubt she has been expressing little by little. “Small Fry” is the new memoir in which the first-born of Apple’s genius tells her anecdotes and the cruelest moments he lived with her father.

Lisa revealed in an interview that Steve Jobs forced her to witness an intimate scene with her stepmother when she was barely nine years old.

However, due to the magnitude of the problem, Lisa maintains her statement stating that her father never showed sexual intentions with her and that this situation simply shows that she was a “clumsy person” in social situations.

It should be noted that “Small Fry” is not only based on wild stories, but also good, happy moments; they lived with their father Steve Jobs, but if there was an analysis, most of the content points to the dark side of the man who changed the world through her technological advances, such as: 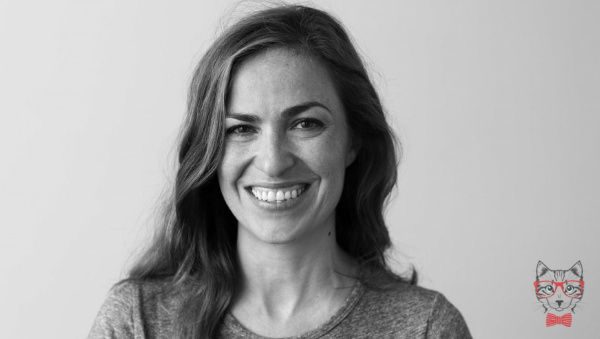 For years, Jobs denied paternity to his first-born, who was born when he was 23 years old fruit of his relationship with Chrisann Brennan.

Lisa was born on a farm in Oregon and did not help her financially during the first seven years of her life.

During that time, her neighbors helped him pay for her studies.

Steve contributed to the maintenance of his first-born until he was forced by a judge.

Although they began to live together, she felt alone and always hoped that at least they would say good night.

Lisa emphasizes that her father was never “pending, sensitive or vivacious”.

Already moribund he told her that she stank of the toilet, since her perfume had already expired.

He also added that on his deathbed, he apologized for not spending more time with her, for forgetting her birthday and for not returning the calls.

“I was a stain on his spectacular rise, since our story did not fit with the narrative of greatness and virtue he wanted for himself.” -Lisa Brennan Jobs

However, after the strong revelations, Lisa affirms that she has granted her forgiveness, absolving everything her father has done with her and wants the people who read her book to forgive her. 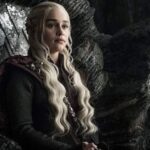