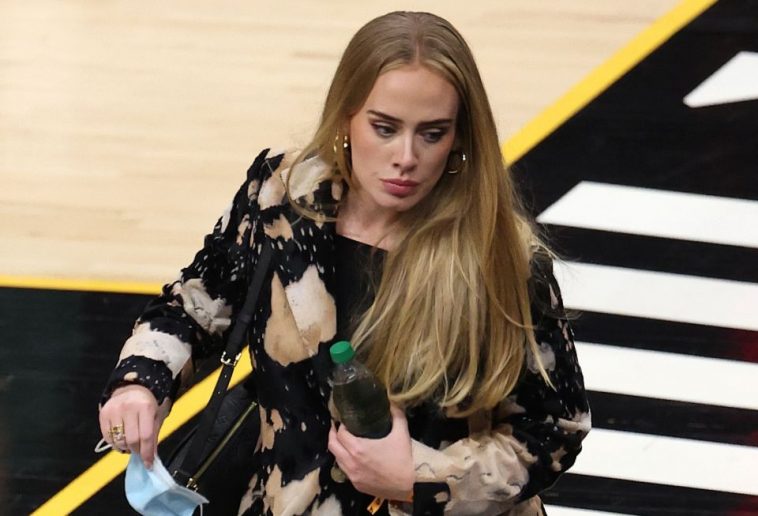 Adele did her first interview since 2016 as part of her triumphant comeback to the record industry with the single “Easy on me,” which will be released on October 15th, after years away from the spotlight. The British singer spoke candidly with Vogue magazine about her divorce from the father of her only child, disclosing that they had only been married for a few months, and her radical makeover.

First and foremost, the 33-year-old artist wanted to make it obvious that she never set a weight-loss target for herself, but instead used fitness to cope with worry after her life “came apart” after completing the 30 and separate. She discovered that going to the gym was the best way to “get off the phone,” to which she confesses she became addicted, and so she began a process in 2019 to develop a tough training routine.

“Throughout my career, my body has been objectified. Not right now, at least. “I appreciate that it could have come as a surprise,” he conceded before moving on to his main concern: the female audience’s reaction. “I can see why some women were particularly distressed. I represented many of them visually, but I am still the same person. Worst of all, the most venomous discussions about my body took place between other women. I was quite dissatisfied, and it managed to harm my feelings.”

Adele used to do weights in the morning and some kind of action like boxing in the afternoon, reserving cardio for the evenings, but she recognises that this is a plan that can only be maintained for so long. affluent few who do not have to work “I was basically unemployed at the time I was doing all of that.” I also have my trainers. “I understand that that is unrealistic for the majority of people,” she added. 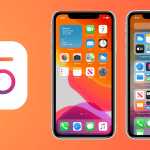