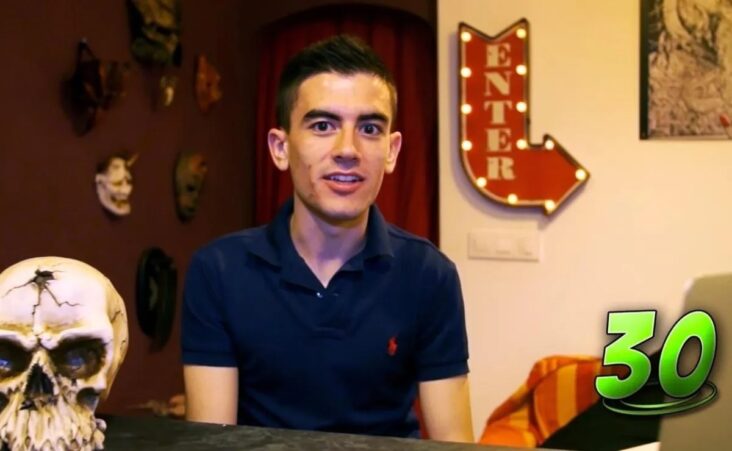 One of the questions asked of the 25-year-old actor is about the number of sexual partners he has had throughout his career. This was answered in 2017, with the exorbitant number of 250, taking into consideration that at that time he had only four years in the industry, so the current number of women with whom he has shared the scene must be much higher.

Although this number seems to be very high, in reality it is not; Well, in 2018, Nacho Vidal revealed that he was with about 3,000 women during his time in the industry.

Jordi, as he also calls himself “El Niño Polla”, revealed that his first time was at 17 years old, he has plans to become a director and start a stable family later on. 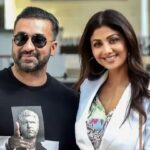 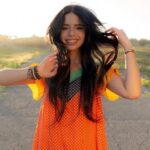