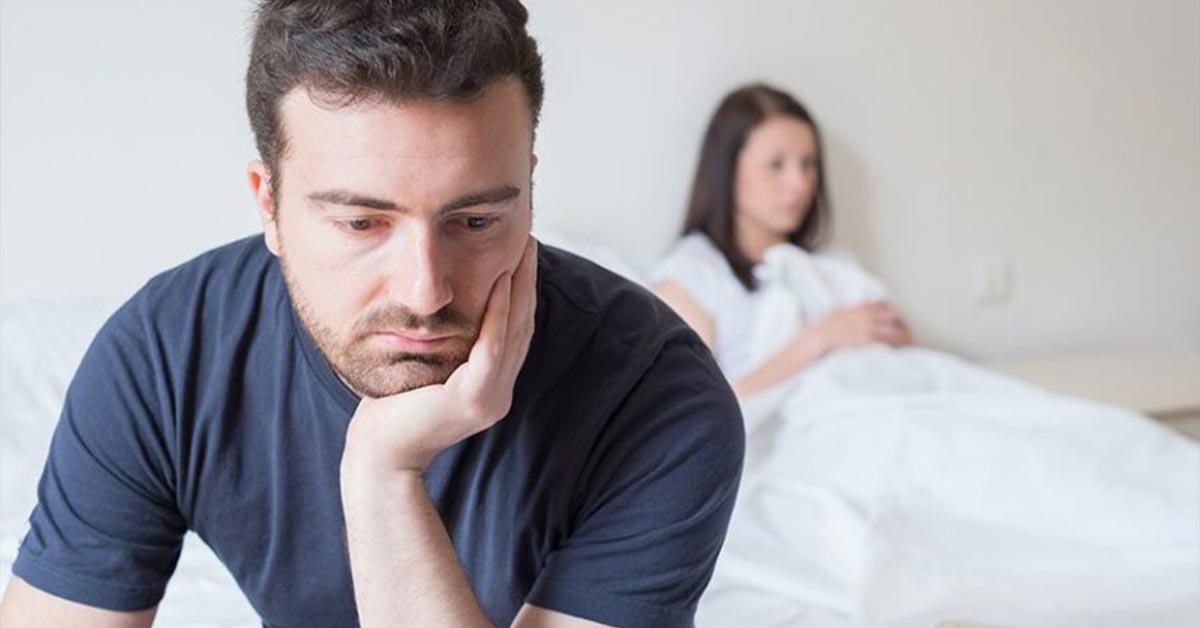 Erectile dysfunction is a condition that affects more men than it may seem. Until a few years ago, those who had this disease used to suffer it in silence, but today men are much more aware of how important sexual health can be and have become aware that they should not be ashamed when dealing with these issues with a specialist.

Erectile dysfunction problems are especially common in men over the age of 50, so a large part of the male population could suffer from them. Hence the need to seek new treatments that can provide long-term solutions.

Why does erectile dysfunction occur?

Any alteration in any of the mechanisms involved in erection can be the cause of erectile dysfunction. It can be a decrease in sexual desire or neurological problems, but in the vast majority of cases, this problem is caused by vascular problems.

High blood pressure and high cholesterol affect 1 in 4 men and many cases have a direct impact on erection problems.

Shock waves as a treatment

Today there are pharmacological treatments to treat erectile dysfunction, but those men who do not want to make their sex life depend on taking a pill or not seek longer-term solutions.

The shockwaves for erectile dysfunction is one of the newer treatments. The application of this type of wave as a treatment for erection problems was included in the 2013 Guidelines of the European Association of Urology.

What are shock waves and what are they for?

These are acoustic waves that are transmitted directly to the body. They have been used in medicine since the 80s of the last century in the treatment of kidney stones, but in recent decades their field of action has expanded to treat other problems, such as erectile dysfunction, tendinitis, or plantar fasciitis. They are even used aesthetically to accelerate tissue renewal and improve the appearance of the skin.

What the waves do is speed up the body’s recovery process by improving blood circulation. This process, known as neovascularization, allows the development of new blood vessels, and precisely for this reason it was decided to use it in the treatment of erection problems.

What is the therapy?

The therapy consists of the application of low-energy shock waves (about 3000-3600 per session) in six different areas of the penis, thus acting on the entire epithelium that participates in the erection.

Four sessions are held at the rate of one per week, each lasting 15 to 20 minutes. The results begin to be noticed a month after the treatment is finished. It is a safe treatment that does not have side effects either during, immediately after, or after some time since its application.

It is not painful, so it does not require the application of sedatives or going through preoperative procedures. In some patients, a tingling sensation may appear while the treatment is applied, a sensation that disappears when the session ends. It is a non-invasive treatment with which the patient can return to normal life as soon as the session ends.

Is it compatible with pharmacological treatments?

One of the most common doubts that patients who undergo this type of therapy have is whether they are compatible with taking drugs for erectile dysfunction.

In reality, both treatments seek different goals. Shock waves seek to improve the tissues of the penis to facilitate erection, while pills provide full erections that allow immediate sexual intercourse. The bottom line is that the two treatments are perfectly compatible.

For whom is shock wave treatment for erectile dysfunction indicated?

It does not matter the age or the time during which this pathology has been suffered and whether or not one is under pharmacological treatment for this problem.

Up to 80% of patients undergoing this process have noticed improvement and have recovered their sexual life by being able to maintain firm and prolonged erections.

Treatment is not intended for men whose erection problems are related to erectile nerves that have been damaged or removed during surgery for the presence of cancer, and for those whose sexual performance problems are caused by psychological problems.

How long do the effects of the treatment last?

Acoustic shock wave treatment for erectile dysfunction is working very well, but it is a state-of-the-art treatment and long-term data cannot yet be accurately analyzed.

The studies that have been carried out so far have shown that up to 65% of the men who had undergone this treatment have noticed its effects up to two years after having finished it.

Other applications of shock waves

This treatment can also be applied to treat other problems related to the penis. It can also be used to treat Peyronie’s disease, improving pain and erection by acting on fibrosis plaque and erectile tissue. Another of its applications is to treat chronic prostatitis, relieving its symptoms in the long term. 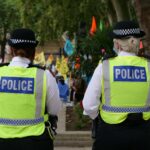 Shot in Paris during a police check: the passenger died
Next Article 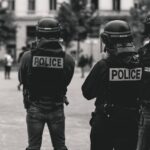