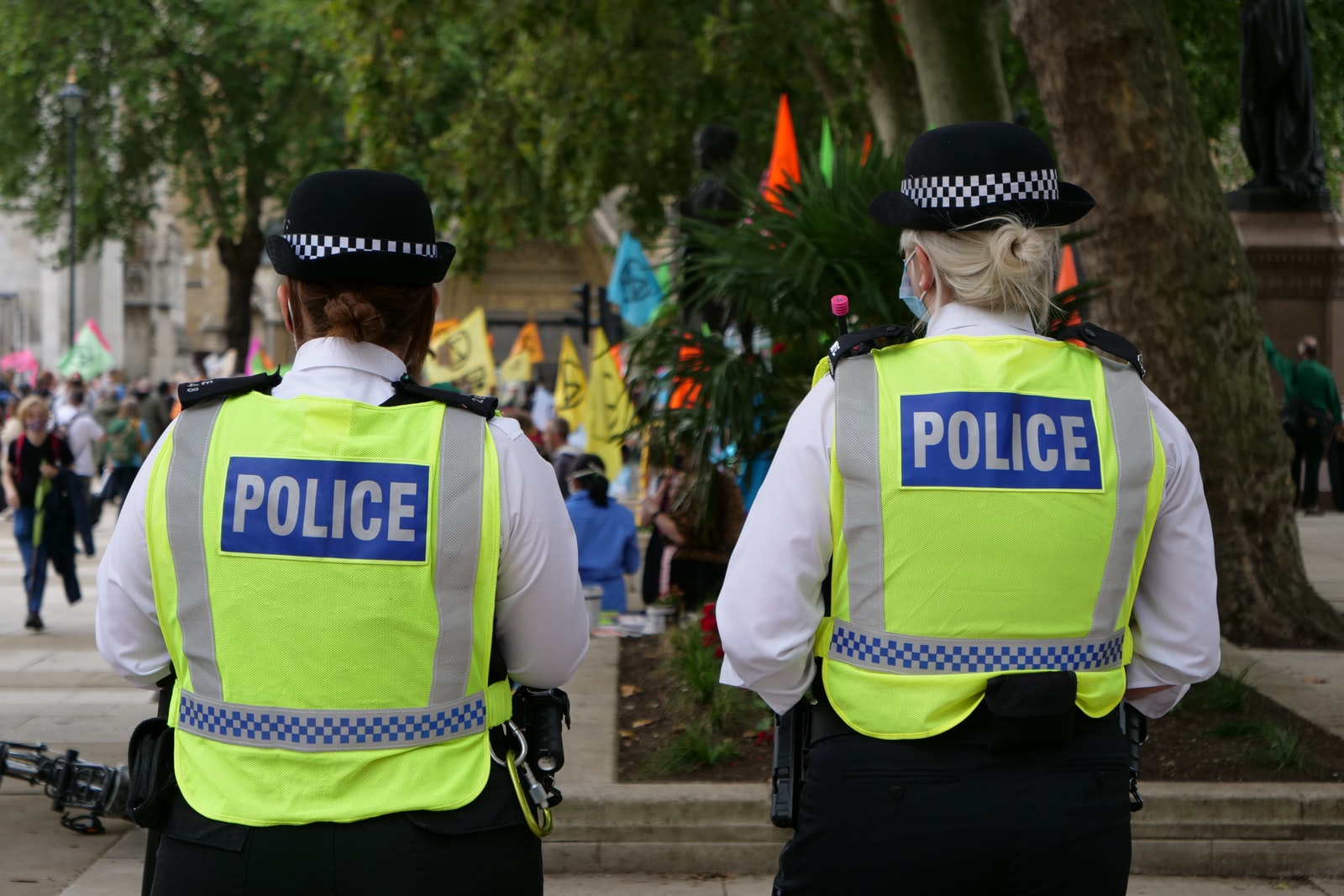 The woman seriously injured in the head on Saturday in Paris by police gunfire while occupying a car suspected of having run into officials during a check died, AFP learned this Sunday, June 5 from a source close to the investigation.

The three police officers who fired, and also seriously injured the driver, were placed this Sunday afternoon in police custody at the General Inspectorate of the National Police (IGPN) for “violence with a weapon by a person holding public authority ”, according to the Paris prosecutor’s office.

The passenger was then between life and death.

“This measure is taken because of the seriousness of the consequences of the shots made and in order to verify the conditions of use of their weapons by the persons concerned”, explained the prosecution.

The three police officers interviewed are two men and a woman, we learned from a police source.

Two investigations were opened, one entrusted to the IGPN targeting the police, the other to the Paris judicial police targeting the occupants of the car for attempted homicide on persons holding public authority.

The facts took place at the end of Saturday morning in the 18th arrondissement, in the north of the capital.

The vital prognosis of the driver is no longer engaged

Police officers on mountain bikes first noticed “a car with four passengers, one of whom was not wearing his seat belt”, another police source reported on Saturday.

As they approach, the car “takes off at very high speed”. A little further on, as the officers again attempted to control him, the driver drove off again and “ran into the ATV police crew”, according to the police account.

The officials then “use their weapons” several times and seriously injure “the driver and the passenger” in the front, who are both taken to hospital, according to the police source.

The two rear passengers, a man, and a woman were not injured and began to be heard on Saturday, according to the source familiar with the matter.

“Some of the occupants are known to the services. They say they consumed alcohol and cannabis,” reported another source familiar with the matter.

The vital prognosis of the driver, aged 38 and touched in the chest, was no longer engaged this Sunday evening. 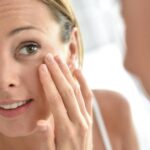 Anti-wrinkle treatments with results in record time
Next Article 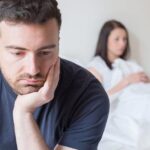