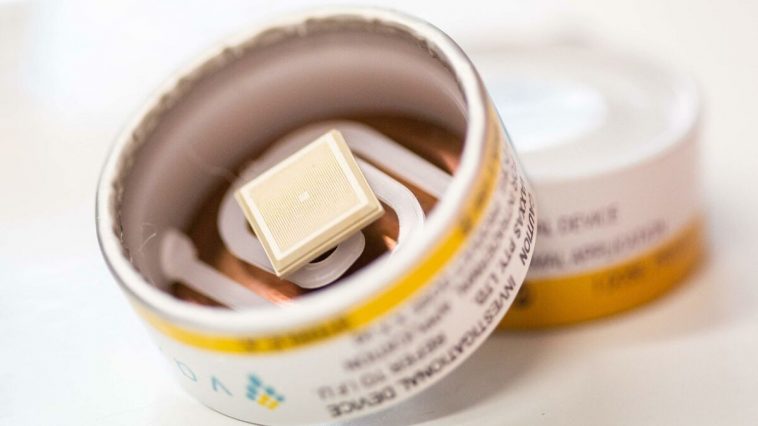 The COVID-19 disease has already affected more than 246 million people and killed more than 4.9 million. The first generation of vaccines against COVID-19 has already arrived with a dose to half of humanity. In the meantime, Another generation of inoculants is being developed, and needle-free vaccination could soon be a reality: punctures will be avoided and doses will be easier to distribute and store in vaccination centers.

A team of scientists from the University of Queensland, in Australia, and institutions from the United Kingdom, France, Japan, Slovenia, China, and Singapore have managed to protect mice against the coronavirus by administering them with a vaccine candidate developed in the United States with a patch and published the results in the journal Science Advances. In India, there are also researchers who developed another vaccine that does not require the use of needles and was authorized in August by the health authority.

Vaccine development typically requires years of research and testing before reaching the clinic. But COVID-19 changed the pace. In 2020, scientists embarked on a race to produce safe and effective coronavirus vaccines in record time. There are already 8 licensed vaccines in the world that are part of the first generation of inoculants against coronavirus.

Additionally, today researchers are testing 105 vaccines in human clinical trials, and 41 have reached the final stages of testing. More than 75 preclinical vaccines are being actively investigated in animals. Within the second generation of vaccines, there are inoculants without needles.

One of the developments was reported through the study published in Science Advances by scientists from Australia and other countries. They evaluated the vaccine candidate Hexapro from the University of Texas, which is administered using the high-density microarray patch developed by the University of Queensland and marketed by the Vaxxas company. They demonstrated that the needle-free vaccine candidate provided protection against COVID-19 disease with a single painless “click” of a pocket applicator.

One of the researchers who carried out the work published in Science Advances was Dr. David Muller, from the Faculty of Chemistry and Molecular Biosciences at the Australian University. He said that the vaccine patch produced strong immune responses that were effective when the mice were exposed to the coronavirus.

“When the Hexapro vaccine is given through the HD-MAP applicator – rather than a needle – it produces better and faster immune responses,” Muller said. It also neutralizes multiple variants, including those in the UK and South Africa. “It is much easier to use than a needle: just click the applicator on the skin and 5,000 microscopic projections introduce the vaccine into the skin almost imperceptibly.”

To scale the production of the vaccine and facilitate access to the community, there are still pending processes. Dr. Muller explained that the university team, together with the Vaxxas company, hoped to bring the technology to the world and is seeking funding opportunities to accelerate clinical trials as soon as possible. At this point in the pandemic, only 3.7% of the population in low-income countries have received a dose of the vaccine, according to the OurWorldInData registry.

“Hexapro, delivered by the high-density microarray patch, could dramatically help the vaccine delivery effort globally, especially for billions of vulnerable people in low- and middle-income countries,” said the researcher.

“We have shown that this vaccine, when dry coated in a patch, is stable for at least 30 days at 25 degrees Celsius and a week at 40 degrees, so it does not have the cold chain requirements of some of the options. current”, he added.

Meanwhile, Vaxxas President and CEO David Hoey said he was very excited about the results. “These results are extremely clear: HD-MAP vaccination produces much stronger and more protective immune responses against COVID-19 in model systems than through a needle or syringe,” he said.

“We thank and acknowledge our amazing research collaborators at UQ for these important findings. The prospect of having a single-dose vaccine, which could be easily distributed and self-administered, would greatly enhance the global pandemic vaccination capacity. ”

While, In India, another needle-free Covid-19 vaccine was developed by a local pharmaceutical company, Zydus Cadila. It’s called ZyCoV-D, it uses a DNA-based technology that uses the genetic code of certain viral proteins to train the immune system in a similar way. It was the first Covid-19 vaccine of its kind to be approved by a government health agency.

It is also the first vaccine to be licensed in India for adolescents between the ages of 12 and 18. “We are especially pleased that our vaccine contributes to this fight against Covid-19 and enables the country to vaccinate a larger population, especially in the age group 12-18 years,” said Pankaj Patel, President of Cadila Healthcare Ltd. in a press release.

The company had requested authorization on July 1, based on its data, which showed an efficacy of 66.6% for symptomatic cases of Covid. They also said the needleless vaccines worked against the Delta variant.

The vaccine of India is administered intradermally for a period of 56 days. It uses a needle-free system called Tropis, developed by a Colorado company called Pharma Jet. Its technology uses a high-speed jet of liquid that penetrates the skin to deliver the vaccine. 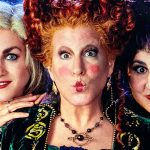