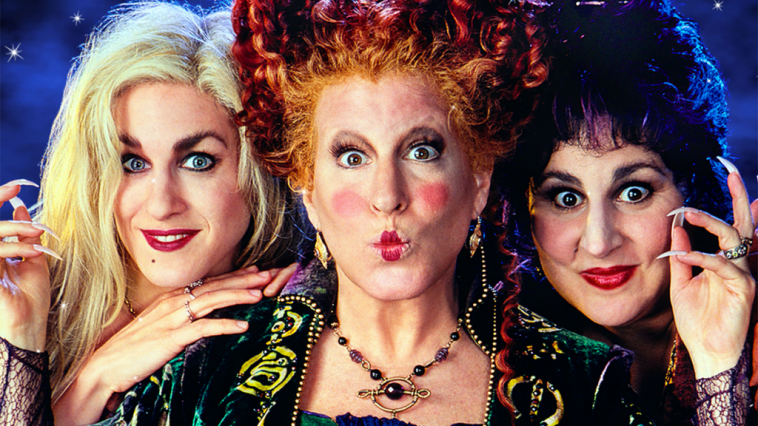 Hocus Pocus 2, the sequel to Abracadabra, announces its cast and when it opens

In 1993 the story of three very peculiar witches came out to theaters, who despite their powers could not imagine the extent of their magic at the box office. The film, a classic at this point, was called Hocus Pocus and was known as Abracadabra in Latin America. It was produced by Disney, which this November 1 announced the expected filming of the second part. A film that was always in the lives of its protagonists and fans around the world.

Bette Midler, one of the witches in question, was very enthusiastic about the project: “We want to fly again. I hope Disney + is a great success and I hope we can make it, because ( Winifred ) is of course one of my favorite characters … I can’t wait to read the script. Let’s see what happens,” said the leader of the Sanderson sisters. It seems that this witch was predicting with certainty what will happen in the future. And now, after the confirmation of the cast for its sequel, a space will open in the list of films to enjoy in 2022.

With the return of the Sanderson sisters, antics and spells are going to enchant their fans, so Midler, Sarah Jessica Parker (in the role of Sarah ) and Kathy Najimy (as Mary ) have already arrived in Rhode Island, the location filming official of the second installment of Abracadabra. This was also confirmed by Disney in the official statement. It was the spell that a whole generation had waited for almost thirty years.

What was seen in the first part?

To refresh the crystal ball, Infobae reminds you of some details from its synopsis of the first version. The one that you surely saw, but that never hurts to review.

Teenager Max Dennison ( Omri Katz ) moves to Massachusetts, Salem – the iconic city of witches – and one day begins to become curious about an abandoned house. He is not alone, and on the tour, he is accompanied by his sister Dani ( Thora Birch ) and a new friend, Allison ( Vanessa Shaw ), who warns them not to manipulate some objects since she is the most superstitious. However, Max decides to ignore her and unleashes a coven of evil witches (the unforgettable Bette Midler, Sarah Jessica Parker, Kathy Najimy), who previously inhabited that place. Children must complete a complicated mission to prevent these witches from being immortal. To do this, together with a haunted cat, they must steal a spellbook to achieve their mission.

According to the statement, the story that began when young Max accidentally released a spell that revived the witches of the seventeenth century, continues in their desire to take revenge for that event. New characters will enter to prevent a greater tragedy in Salem with the presence of Winifred, Sarah, and Mary. Three high school students will try to stop them, although it will not be a very effective option. What will happen? We would have to wait until 2022 to find out.

The teenagers who will challenge the witches are Becca ( Whitney Peak from Gossip Girl ), Cassie ( Lilia Buckingham from Dirt ), and Izzy ( Belissa Escobedo from American Horror Stories ). However, it should be added that an old character will return and it is Doug Jones, who played Billy Butcherson, the same one that Winifred decided to resurrect.

The news was announced by Disney for the first time in 2019. However, just these days, in the heat of Halloween, it was confirmed that Midler, Parker, and Najimy will wear the Sanderson sisters’ costumes again. To see how the story continues, we still have to wait a little longer: the premiere of the film will be at the end of 2022. 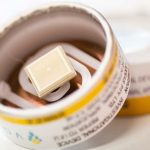 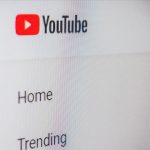