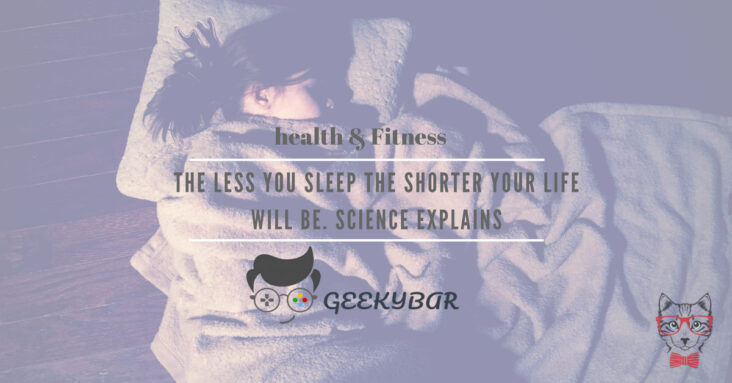 You are probably overwhelmed with hearing about politicians or successful businessmen who boast of sleeping a little, thus increasing their productivity. However, according to neuroscientist Matthew Walter, in statements to the BBC News, this is not at all admirable and does harm to the body and brain …

The findings of science so far point out that the shorter the sleep time, the shorter the life will be – says Walker, a professor of neuroscience and psychology at the University of Berkeley in the United States and author of Why We Sleep, .

In fact, sleeping is so beneficial that Walker began to pressure doctors to prescribe this ‘treatment’ to their patients.

However, such induction to sleep should naturally occur. Several studies have linked sleeping pills to an increased risk of cancer, inflammation of the body and consequently mortality.

What happens when you spend a clear night?

When you sleep the process is similar to a review you would make to your car or to an appliance. The physiological systems of the body are checked and regenerated – through cell renewal that occurs during the resting state.

Walker warns that many of the deadly diseases that affect mankind are directly related to lack of sleep, namely Alzheimer’s, cardiovascular disease, cancer, diabetes, obesity, depression, anxiety and even suicidal propensity.

How many hours should we sleep for the body to regenerate?

You should sleep at least seven to nine hours a day. If you sleep less than seven hours, the immune system and cognitive performance will begin to be affected.

After being awake for 20 hours in a row, he will feel as incapacitated as if he were drunk – so much so that one of the problems with sleep deprivation is that most people do not immediately realize the harm it causes, explains the specialist.

Is it possible to make up for lost hours of sleep?

No. Sleep is not like a bank, in which you can accumulate a debt and then repay it.

But that’s what a lot of people do, Walker says: “They get little sleep during the week and expect to recover from those hours over the weekend. This is what we call ‘social jet lag’ or even ‘sleep bulimia’.

Instead, the academician recommends that you change your habits.

Studies have shown that people who had not slept well before, but who changed their routine and started to sleep more, thus avoided the degenerative deterioration and the incidence of Alzheimer’s disease for more than ten years compared to those who maintained an insufficient sleep pattern. 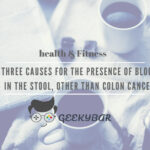