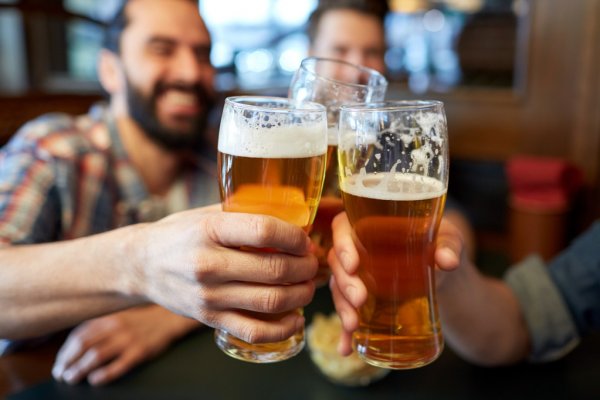 If you are a man of legal age and you like liquor, possibly you have already been to a party with your friends and at some point, with a lot of liquor in your blood, hugs are given and they say that they love each other a lot, many even kisses are given in the cheek.

This sounds normal, but it can be more than friendship. Surprised? We mean that it is the same desire that you would feel for a loving partner, but this only happens when you have an excess of alcohol in your blood.

According to researchers from Wayne University and Western Illinois University, published in The Journal of Social Psychology

They concluded that straight men are attracted to other men when they drink alcohol.

But not everything was left only in papers and conclusions because they went where this happens, that is, to bars and they verified the theory.

The participants used for this experiment, as they drank drinks, were asked who they would be intimate with, despite the fact that they said that, with women, the more alcoholic they were, the chances of finding other attractive men increased.

After 10 drinks, the men reportedly ended up being just as attracted to men as they were to women.

The specialists concluded that, just as the behavior of the participants changed due to alcohol, the same can also happen with others because alcoholic beverages reduce anxiety and inhibition. 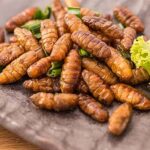 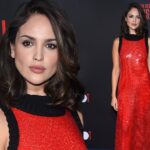