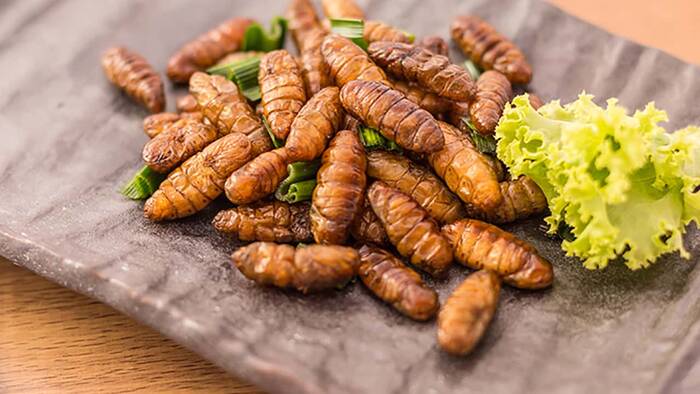 Climate change would be the main reason.

According to a new study carried out by researchers from the United Kingdom and published in the journal Nature Food, humanity in the future will be forced in the future to eat worms and other unconventional ‘superfoods’ to avoid malnutrition.

This is because traditionally consumed plant foods, such as rice, corn, fruits and vegetables, and animal foods such as meat, fish and eggs, are “innately exposed to various types acute and chronic stress ”, including pests, diseases and environmental disturbances caused by climate change.

“Our current food system is vulnerable,” said lead study author Dr Asaf Tzachor of the Center for the Study of Existential Risk at the University of Cambridge. “It is exposed to myriad risks: floods, frosts, droughts, pathogens and parasites … To prepare our food supply for the future, we must integrate completely new forms of agriculture into the current system.

The solution the researchers propose is to grow larvae of the black soldier fly, the house fly and the meal beetle on a massive scale for human consumption. Insects are known to be rich sources of protein, potassium, magnesium, and various nutrients. They also have three times more fatty acids than those present in salmon, for example.

Some companies produce this type of larvae and sell them as protein supplements in ‘snacks’, especially for people who do sports. However, the researchers suggest that production could be increased to “mitigate global malnutrition,” a problem that currently affects 690 million people. 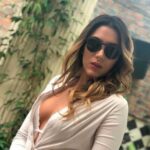 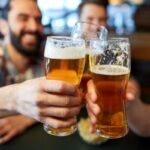