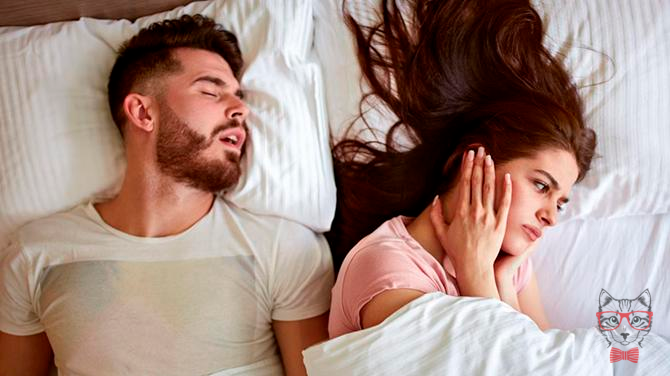 According to a recent study, sleeping with a person who snores increases the risk of heart disease.

Rest is a good way to replenish our body after a long workday, and to achieve it, it is essential that the dream is quality and free of interruptions. Given this, a new scientific study revealed that sleeping with a person who snores can endanger the health of his companion. Why? Next, we explain.

According to a report presented by Imperial College London, the levels of decibels that snoring emit can be almost as dangerous as those of an airplane. This will not only alter the person’s sleep cycle but there is more.

The inventors evaluated the impact produced by noise pollution produced by the noise of these ships on those who live near airports.

Our studies show that the sound of airplanes at night can affect blood pressure instantly and increase the risk of hypertension, “said Lars Jarus, a doctor and one of those responsible for the study.

According to the results, a level higher than 35 decibels is as damaging as the takeoff of an airplane, heavy truck traffic, and even the snoring of an individual.

The specialists concluded that this progressive rise in blood pressure could affect the health of the heart, increasing the risk of heart disease, including a heart attack. 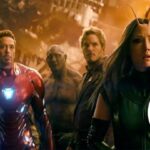 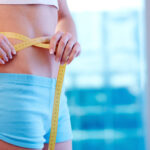