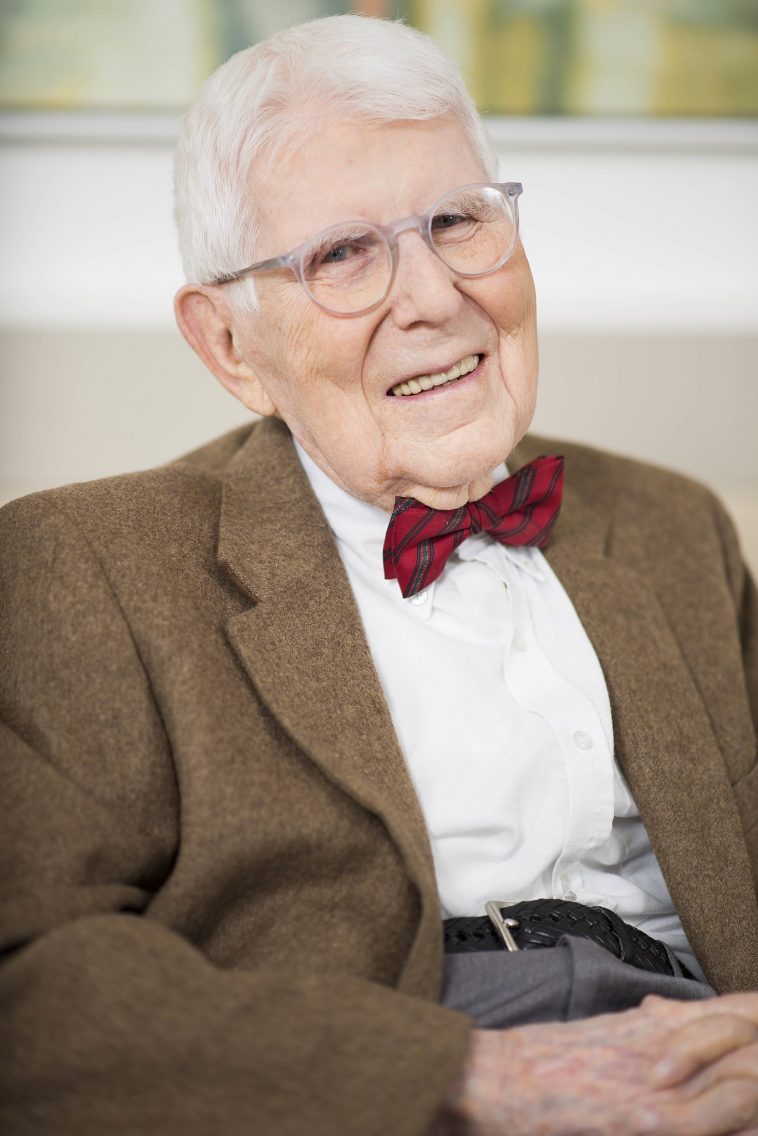 Aaron T. Beck passed away this November 1 at the age of 100

Aaron Temkin Beck, the prestigious American psychiatrist considered the father of cognitive therapy, died this Monday at the age of 100 at his home in Philadelphia. His work revolutionized the diagnosis and treatment of depression, anxiety, personality disorders, among other psychological conditions.

The news was confirmed by his daughter, Judith Beck, who chairs the Beck Institute, an organization that has trained thousands of professionals who practice cognitive behavioral therapy, or CBT. The approach developed by Aaron Beck in the 1960s at the University of Pennsylvania revolutionized the field of psychotherapy.

“My father dedicated his life to developing and testing treatments to improve the lives of countless people around the world facing health problems,” said Judith through a statement reaffirming that her father “really transformed the field. of mental health ”. The psychotherapist reportedly died “peacefully” in his sleep at his home in Philadelphia, in the northeastern United States.

Unlike the psychoanalysis developed by Sigmund Freud, which emphasizes the role of the subconscious and encourages patients to delve into their memories, cognitive therapy deals with the present. In his early years as a psychiatrist, Beck noted that his patients frequently expressed negative thoughts, such as “I am unable to…”, which he called “automatic thoughts.”

Cognitive therapy encourages patients to change the way they see certain situations and to identify these “automatic thoughts” to overcome them. Then he invites them to test those modified beliefs in everyday life. This approach became the most widely practiced method of therapy worldwide. It is currently used to treat depression, anxiety, eating disorders, personality disorders, and other psychiatric problems.

Beck found that patients who learn to recognize the faulty logic of their negative automatic thoughts, such as “I’ll always be a failure” or “no one likes me,” could learn to overcome their fears and think more rationally, which decreased her anxiety and improved her mood. He found that the results lasted long after the therapy ended, as patients learned to cope with those thoughts on their own.

His vision of psychotherapy also had its detractors. There were psychologists who viewed cognitive therapy as superficial and more than just a moral stimulus.

Beck always responded to critics with data from his research. He published much of his work in his own journal, Cognitive Therapy and Research, in part because other mental health professionals ignored his findings.

Previously, “the idea was that if you sat and listened and said ‘ah, ah’, somehow the secrets would come out,” Beck told The New York Times in 2000. “And you would be exhausted alone. because of the impotence of that,” he added at that time. “I think ultimately I’m a pragmatist,” said the psychiatrist during that interview, “and if it doesn’t work, I don’t.”

Beck was born in July 1921 in Providence, Rhode Island. He was the third child of middle-class Russian Jewish immigrants. In 1942 he graduated from Brown University and in 1946 from Yale University. After working in hospitals in Rhode Island, Massachusetts, and Pennsylvania, he joined Penn’s department of psychiatry in 1954.

As a young psychologist, he conducted experiments that disproved the Freudian theory that people were depressed because they somehow needed to suffer. He concluded that depression did not stem from masochism, as Freud believed, but from low self-esteem. Throughout his career, he wrote or co-wrote about 20 books. In 1982, the magazine American Psychologist named Beck asone of the 10 most influential psychotherapists in history.

He founded the Beck Institute with his daughter Judith in 1994, which has since trained more than 25,000 mental health professionals in 130 countries in cognitive behavioral therapy. More than 2,000 studies have shown the effectiveness of CBT, according to this institute. 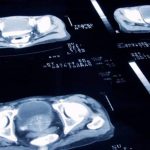 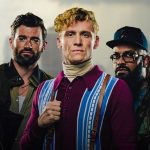