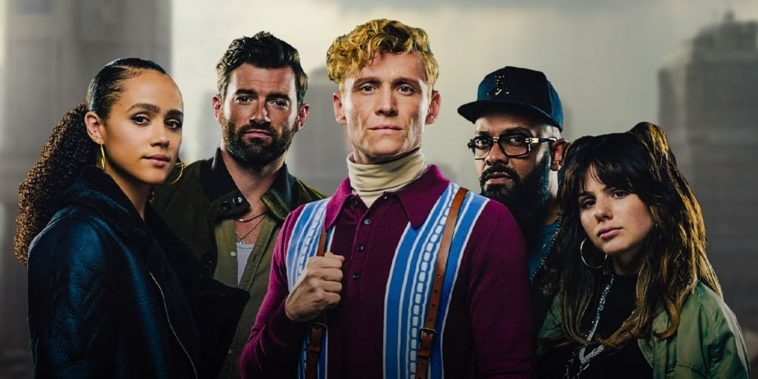 Army of Thieves: What is Netflix's Most Watched Movie About

Fan of the saga? The Army of Thieves is a prequel to The Army of the Dead, the Zack Snyder film that also premiered this year on Netflix. In fact, this new movie was filmed before the sequel’s premiere, without knowing whether or not it was going to work in terms of audience. In other words, the prequel and the sequel were ready to premiere almost at the same time. “People don’t want to wait anymore. They are used to the series, they want to binge,” reflected Znyder when asked about this particularity.

This installment tells the story of Ludwig Dieter (Matthias Schweighofer), a character we already met in the sequel as an expert in opening safes who managed to unlock one from a Las Vegas casino while being attacked by zombies. But here the plot goes backward and we settled a time before the zombie attack spread.

Another change has to do with the direction of the film. Snyder returns to the role of scriptwriter and production manager, while the direction, this time, was in the hands of the protagonist, Schweighofer (who has been awarded in Germany more than a dozen times for his performances).

But let’s go back to the film. Dieter, a bank clerk frustrated by routine, is recruited after a post in which he tells a story and shows his skills to open a safe, by a group that works in the shadows and aims to steal nothing more and nothing less than three vaults in Europe. This “army” is made up of a leader Gwendoline Starr (Nathalie Emmanuel, Game of Thrones ) who is an expert in stealing things on the go without anyone noticing; Ruby O. Fee (Womb) as hacker Korina Domínguez; Brad Cage the strong man who had been a victim of bullying as a child ( Stuart Martin de Los Medici)and the world’s fastest driver, Rolph (Guz Khan from Four Weddings and a Funeral). Also joining Jonathan Cohen (Or three or none) as Delacroix and Noémie Nakai (Towards the light) in the skin of Beatrix.

With all this agglomerated team, the coup begins to be managed and the funny situations are mixed with the action ones. Schweighofer is the soul of this army that gives it naivety and that nerdy and super polite touch that is not expected in a group of thieves.

The viewer quickly takes sides with the group of robbers and what he most wants is that the objective of each one of them is fulfilled and the robbery can develop without problems.

The filming of The Thieves Army began in October last year in the midst of a pandemic in Germany. This country has a lot to do with the script of the film since Zack Snyder assured that he was inspired a lot by Norse mythology to finish shaping Dieter’s story. The two universes of each of these films run almost in parallel, although this film works as a prequel and spin off. In fact, throughout the Army of Thieves, there are mentions in the news about the zombie invasion in America.

At times the film becomes a bit long (it lasts two hours and 7 minutes), but the advantage of watching it through a streaming platform makes it easy to interrupt and resume the thread. “The truth is that Netflix is one of the largest studios in the world; They push a button and 200 million people have this movie in their living room. That’s a pretty powerful distribution platform,” Snyder said when asked if cinema is the enemy of streaming. 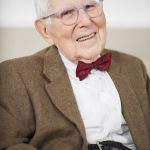 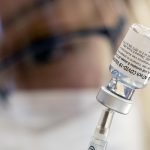