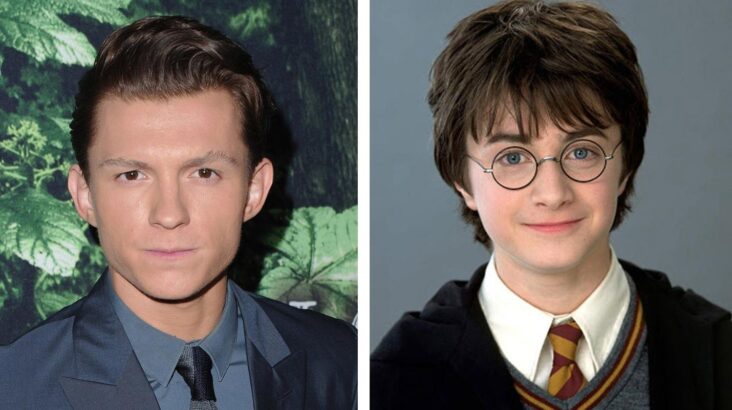 Tom Holland who rose to fame with his Spider-Man character , has achieved fame in the world of cinema, as the star of Marvel Studios , is one of the favorite actors of the moment, and is that in a recent interview he had the Famous, he revealed that one of his favorite franchises is Harry Potter .

We remember that after the premiere of “Harry Potter and the Philosopher’s Stone” in 2001, it represented a great beginning of many successes for the writer JK Rowling, who gained popularity with the incredible story of magic and sorcery.

Although to the surprise of Tom Holland fans , the famous actor lived one of the best moments of his childhood, when the Harry Potter films were released, because the famous says he is obsessed with the character.

The Harry Potter films that made the famous magician known and the adventures he lived at Hogwarts School of Witchcraft and Wizardry were the moments that marked the childhood of many fans, including for actor Tom Holland , who is a faithful admirer of the franchise.

Currently young people and teenagers enjoy reading the books of the Harry Potter franchise, as one of the character’s fans is Tom Holland, as the young actor revealed in an interview that he knows perfectly the history of the famous magician.

What new adventures are in your future?

We remember that last year they had announced that  Tom Holland would not again personify “Spider-Man”, due to conflicts between Marvel Studios  and Sony, but after a while they reached an agreement, and the famous actor will play the arachnid again . 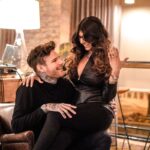