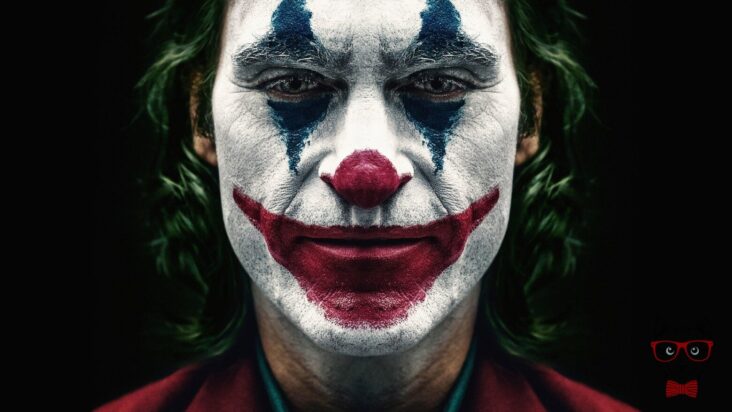 Joker director Todd Phillips struck a deal with Warner Bros. to script the sequel , The Hollywood Reporter reports . Although rumors of a possible sequel emerged in late 2019, this is the first time such a respected and trusted outlet has engaged in speculation. Considering THR’s reporting history , we can almost take it for granted that Joker 2 will be a reality .

Joker was considered one of the best films of 2019. To the surprise of the great majority, the feature film not only triumphed at the international box office, but also in specialized critics. It was nominated for “Best Picture” at multiple galas, including the Oscars. For his part, Joaquin Phoenix , responsible for playing the villain, was acclaimed in the film world for his extraordinary performance. The role allowed him to win the Oscar for “Best Actor.”

In terms of revenue, Joker was also an absolute success. It was turned into the film for adults grossing in history after entering 1,074 million. On the other hand, it is also the most profitable comic book production in history , costing “just” $ 62.5 million. That is, your income is multiplied 17 times, approximately. Clearly Warner discovered a new gold mine.

At the moment, yes, there are no more details about the sequel . If really Todd Phillips was recently signed by Warner to start the script for Joker 2 , then we will have to wait at least a couple of years to know the first details of the project. However, during that long period we will have the opportunity to see multiple DC movies. The most anticipated, without a doubt, is The Batman , which will star Robert Pattinson and whose premiere is scheduled for March 4, 2022.

Joker in the universe of The Batman ?
In fact, we’ve already heard rumors in the past about The Batman’s alleged relationship with Joker . And it is not ruled out that both feature films and characters are part of the same universe. Thus, it would be possible to imagine a hypothetical production where Pattinson’s Batman faces Phoenix’s Joker. Of course, the