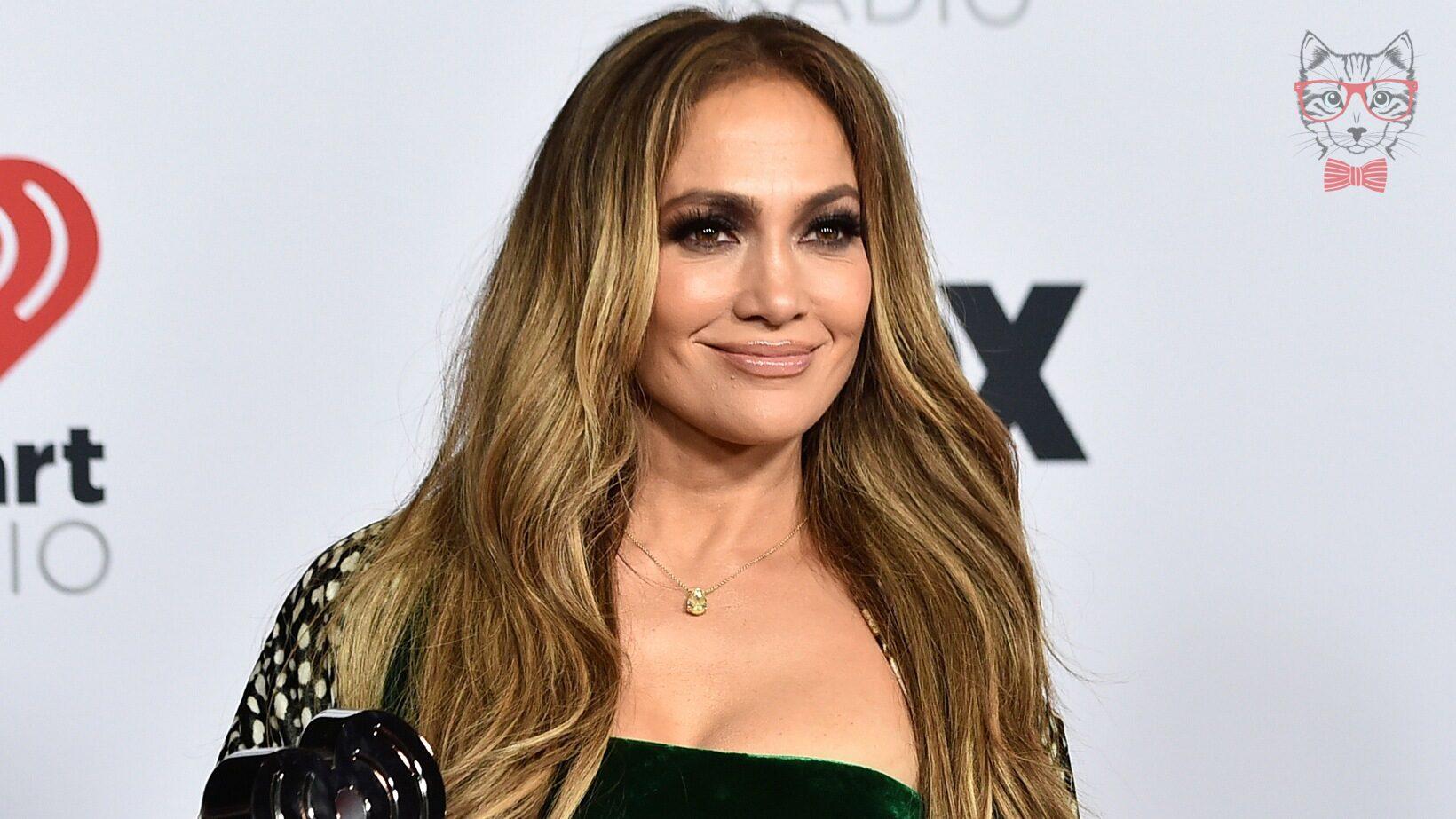 Jennifer Lopez is willing to tell her story and she will do it most emotionally in her documentary Halftime. The New York actress and singer has shared the most intimate view of her life and her career in her more than thirty years on stage. In the new trailer for the upcoming Netflix documentary, she will be talked about from her Super Bowl show, one of the most important performances of her career, to her courtship with Ben Affleck, with whom she plans to get married. 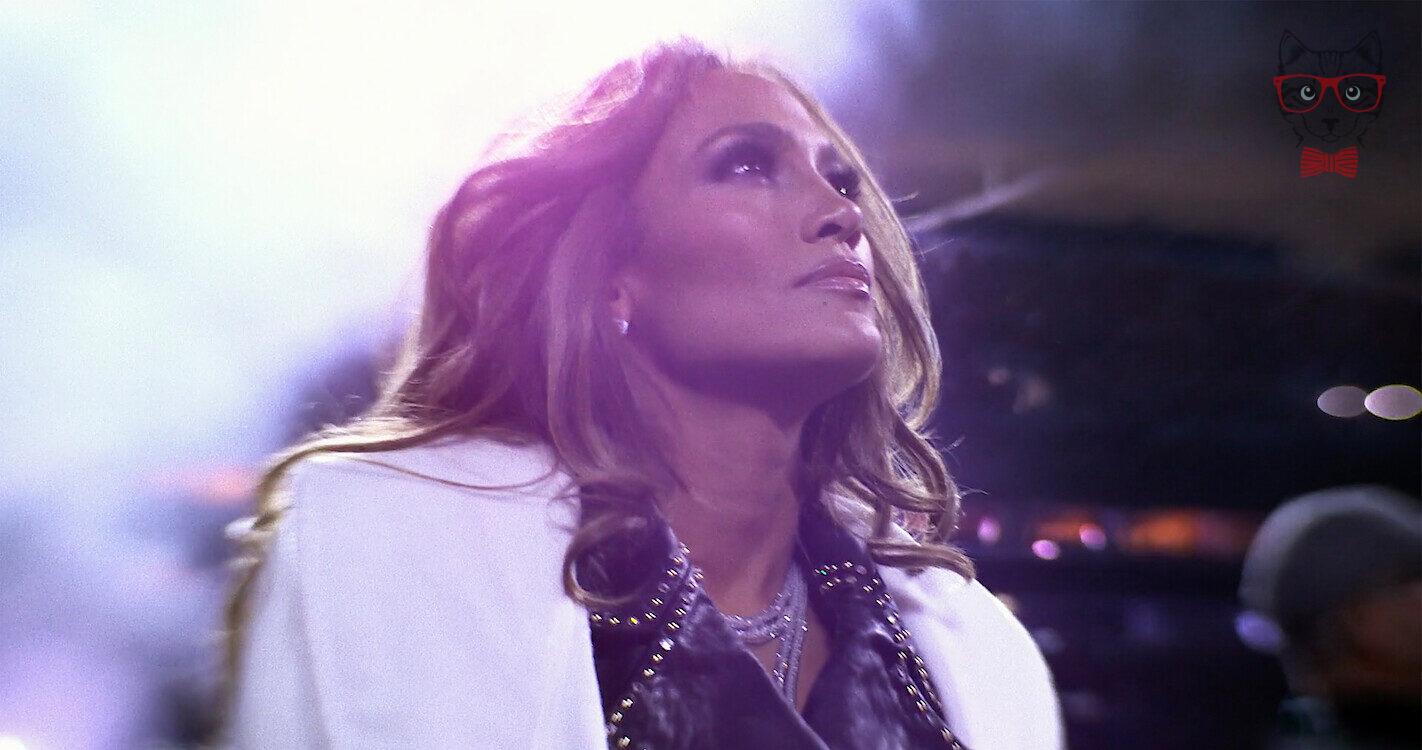 The film will premiere on June 8 at the opening of the Tribeca Film Festival before it is available on Netflix on June 14. In it, we will see the star laugh, cry and even dance. Lots of mixed emotions and feelings, the result of the effort to make sure everything turned out perfect, as it did at Joe Biden’s inauguration, the rehearsals for the concert with Shakira at the SuperBowl, the satisfaction of having achieved something memorable, and, of course, the tears behind all that worked.

Her SuperBowl show has served as a starting point to talk about her life, as it reveals her evolution as a Latina, mother, and artist. Not everything was a bed of roses in the career of this artist. Lopez exposes the trial she was exposed to by the media early in her career. Let’s remember how Ben Affleck then came to her defense and came to publish an ad in several magazines to say that Jennifer was not the diva that everyone believes. She came to believe what the media said and had to fight hard to regain her self-confidence. ” It was difficult. She just had very low self-esteem,” the Marry Me star explained. “I had to discover who I was, believe in it, and not believe in anything else,” he exposes in the clip.

Affleck appears by surprise in some scenes of the film and remembers seeing his girlfriend when she was struggling with the media attention and criticism amid their courtship. ” I said to him once, ‘Doesn’t this bother you?’ And she said: “I expected it”, shared the Oscar-winning director of Argo.

Although Halftime addresses some of the toughest moments in JLo’s career, it also highlights her greatest achievements, from critical acclaim for her film  Hustlers of Wall Street to the most tender moments with her children, twins Max and Emme, from 14 years. “I do this, not for the prizes,” López explains about the documentary. “I do this to connect with people and make them feel things because I want to feel them too.” A few words and images that reflect the effort and dedication over many years. “I’ve been fighting all my life so that they listen to me so that they see me and take me seriously. I feel that my life has just begun”, He says next to a tender image of his daughter blowing out the candles on her birthday cake. 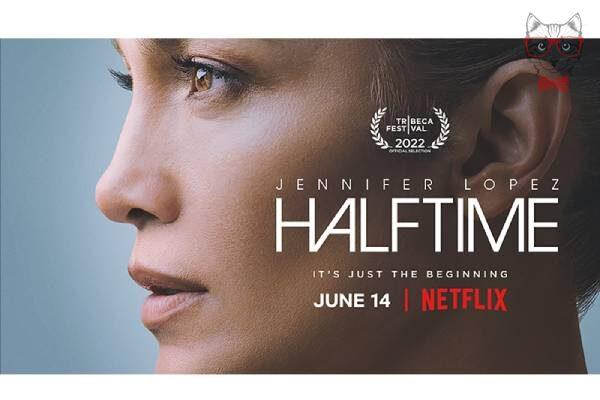 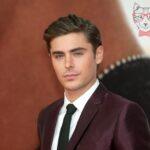 Does Zac Efron already want to be a dad? The actor talked about his most paternal side
Next Article