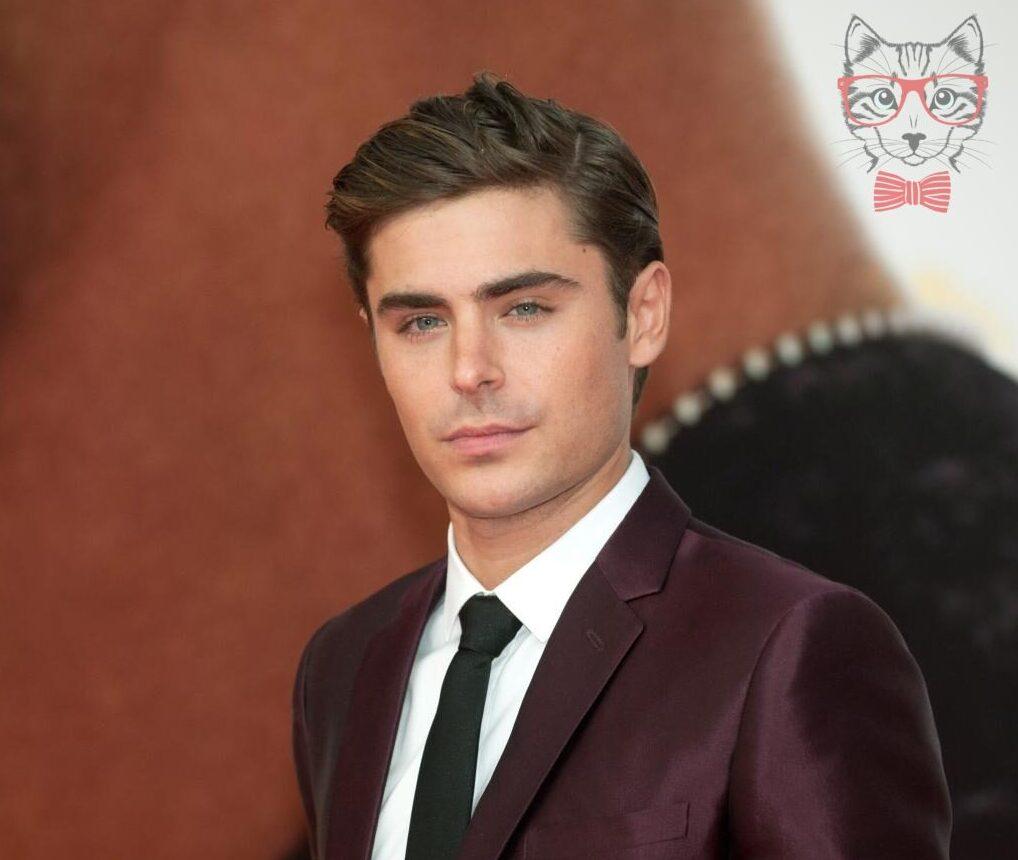 Zac Efron, who rose to fame with Disney Channel in movies like “High School Musical”, is already 34 years old and that led him to have his first role as a family man in the film “Firestarter” which will be released this Friday the 13th of May.

On the occasion of the promotion of the film, Zac Efron visited the Ellen DeGeneres program, in which he told about his new facet as an actor after going from playing teenagers to a more mature character.

In the conversation, he talked about the chemistry he had with Ryan Kiera Armstrong, the girl who acts as his daughter in fiction, despite not feeling prepared to face the challenge of being a father.

As he noted, “We had a pretty heavy father-daughter scene from the beginning and I realized I was drastically under-prepared for this character. I didn’t know what I was doing.”

Does Zac Efron already want to have children?

Regarding his new role, Zac Efron was questioned by Ellen DeGeneres about the possibility of becoming a father soon, to which he answered decisively: “I think it was a good dose to dissuade me (from not being a father) for as long as it takes. I probably have to mature a little more. I don’t know. Not yet.”

At the moment, the actor is single, so the chances of becoming a father are more distant. In addition to taking into account that he is developing a very paternal role with his little sister, who is only two years old, named Olivia. 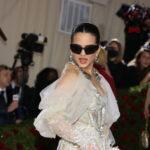 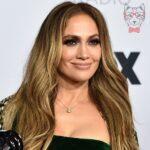 The most intimate look of Jennifer Lopez: from her love for Ben Affleck to tenderness with her children
Leave a comment Leave a comment