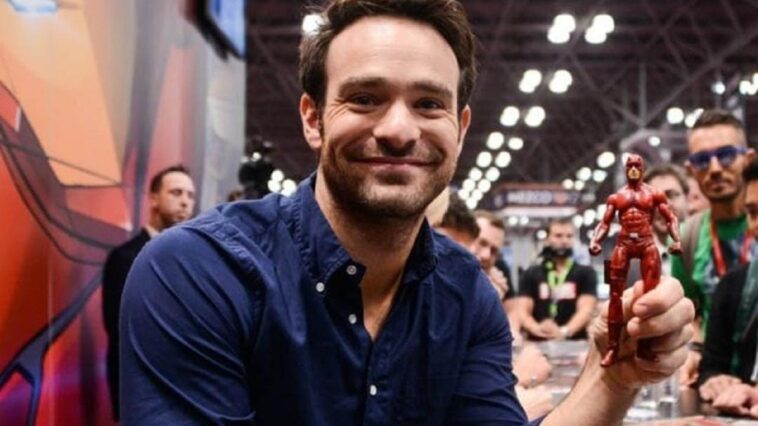 In 2015 Charlie Cox became responsible for giving life to Daredevil, during the three seasons of the Netflix series of the same name, achieving great approval among fans of the superhero.

In 2018, after 38 episodes, the actor had to say goodbye to his character, so since then fans have been waiting to see Cox as Matt Murdock again.

A few days ago, Kevin Feige, president of Marvel Studios announced that Daredevil would be played by Charlie again, without giving more details about it.

THE RETURN OF DAREDEVIL

Feige stated that “If I were to see ‘Daredevil’ in future plays, that’s right, Charlie Cox would play him. Where, how and when we will see it, that remains to be seen”.

Rumors suggest that the return of the hero will be in a cameo in the movie Spider-Man: No Way Home, which will be released on December 15.

So far, neither the actor nor the production company have confirmed the rumors, so Murdock fans will have to wait a little longer. 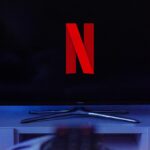