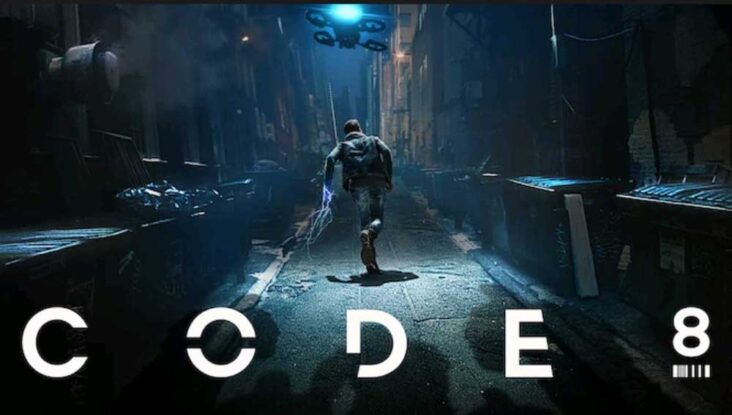 After becoming the most viewed movie in the United States, Code 8 is now set to take over all the screens in the world. The plot and the proposal on stage are two of the most attractive points that this film directed by Jeff Chan.

This film tells the story of a man (Connor Reed) with super powers who works with criminals with the aim of raising money to help his mother, who is ill. What will unleash violence and the mix between those who possess supernatural powers and the natural population.

The film also offers to challenge the science fiction that audiences have grown accustomed to in movies dealing with superheroes.

This film originated from a feature film released in 2016 under the same name produced by cousins ​​Robbie Amell. Although the focus of this film was to leave a message about realities such as illegal immigration, the employment of the white and wealthy American society of cheap labor; which becomes one of the causes of crime. (AND) 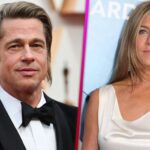 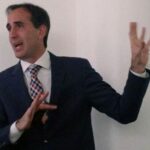