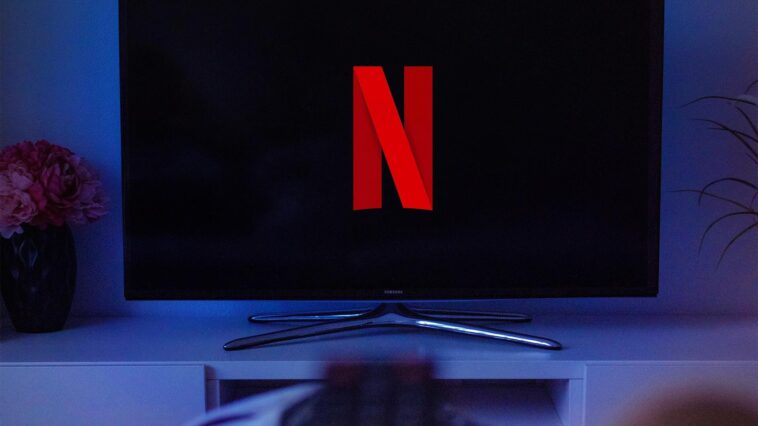 Netflix will remove two of its most iconic series from its catalog | Pexels.

Every month, the Netflix streaming platform reveals what its catalog will be, so that, month after month, new series and movies are added to the content; but, for their part, others leave the platform. However, there are two series that will come out of the catalog, and that caused great controversy.

Netflix’s announcement, through the platform itself, warns that two of its most emblematic series will leave the platform on December 31.

When entering each of these titles, a notice appears showing the deadline to enjoy their episodes.

WHAT ARE THE SERIES THAT LEAVE NETFLIX ON DECEMBER 31?

On the one hand, the first to disappear from Netflix content will be “Grey’s Anatomy”. The series has a total of 18 seasons, but the platform has a total of 17 complete.

For this reason, some of the fans are ensuring that they will have an extensive marathon to be able to see the most episodes before saying goodbye to their favorite characters.

Currently, the series has 18 seasons and has had Ellen Pompeo as its main star, who has confessed that she will continue to give life to Dr. Meredith Gray for many years to come.

“Grey’s Anatomy” has managed to gather millions of fans around the world in recent years, in addition, it is known that this series has been one of the longest to follow today.

On the other hand, another comedy will leave the platform: “Modern Family”, which with 11 seasons will say goodbye to the fans. 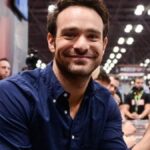 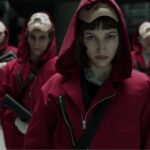