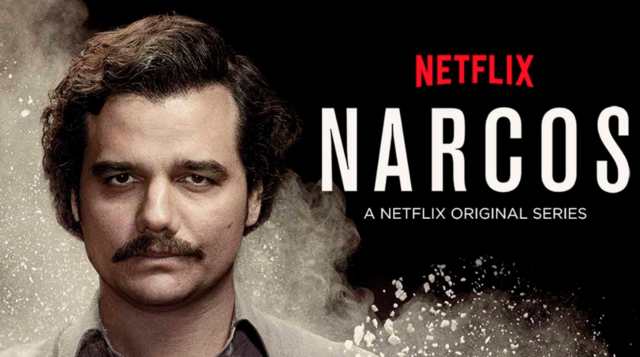 After the success of productions such as the political drama Ingobernable and the Brazilian futuristic thriller 3%, Netflix decided to bet heavily on Latin America and announced that in the next 24 months will release half a hundred original productions, including the first Argentine fiction and several humorous specials .

The news came in the middle of a big meeting held in Mexico City, where the company showed its most Latin side and said that it is the area of ​​major importance outside its country of origin. “We introduced Netflix in Latin America six years ago and today is the largest and most important region for the platform outside the United States, and without a doubt the most dynamic region,” Ted Sarandos, CEO of Contenidos, told reporters.

According to his vision, the fictions created in the continent have a power and a creativity that have managed to break borders. “Brazilian 3% production and Mexican Ungovernable have captivated audiences worldwide, with followers in South Korea, Italy, Turkey and Australia,” he said.

It is this event that pushed the company to work on 50 projects throughout the region, which will be known between 2017 and 2018, including the third season of Narcos and the thriller fantasy Diablero and other productions out of fiction.

In addition, there will be stand-up specials with the most outstanding comedians from each country, including the Argentine Sebastián Wainraich, Malena Pichot, Lucas Lauriente, Fernando Sanjiao and Luciano Mellera.

According to the same company, the half-a-hundred projects include both production and the new year of Narcos, as well as those still in the pipeline, but will be ready by 2018. In addition, they account for all genres, Both licensed and original productions.

“Local creatives are breaking paradigms of the traditional way of telling stories in Latin America.As part of the expansion of our investment in the region, we are looking for innovative talent to thrill to redefine the boundaries of Latin American entertainment. Opportunity to create in a format such as stand up, for example, is much more exciting, or that a unique and high quality story as Diablero feels so attractive, “said Sarandos.

Also in the folder is Edha, the first original production of Netflix in Argentina, with the hand of Daniel Burman and starring Juana Viale, and the Brazilian Samantha !, O Mechanism and O Matador. 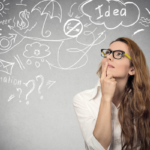 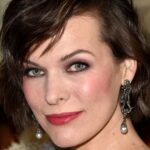