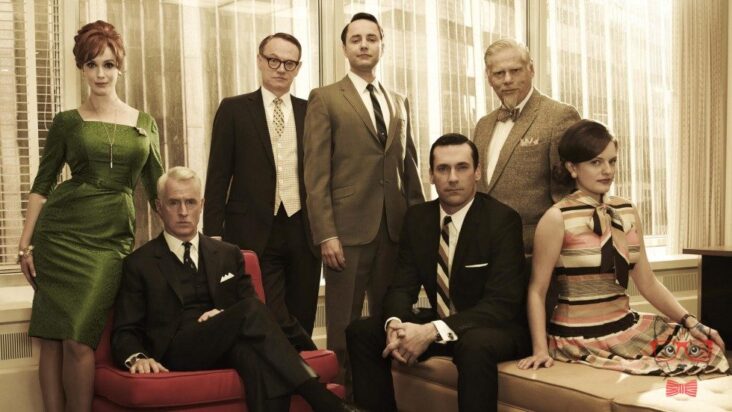 A series set in the 1960s, showing the culture and behavior of society. We think about what? “Mad Men”. But it seems that this is also the premise of a new Netflix program, and national at the top.

According to the newspaper O Estado de São Paulo, the company is planning a series with this same argument of “Mad Men”, written by Caíto Ortiz and Lusa Silvestre, from the movie “Theft of the Cup”.

The location, instead of New York, will be São Paulo, and the recordings are due to begin in 2018, with an indefinite debut date.

Are they going to use an ad agency too? Maybe not … it’s going to get kind of on the face, right? Who’s going to be our Jon Hamm?

This will be the second Brazilian original series of Netflix (the service has not yet confirmed anything) – the first is “3%”, which debuted last year and is already running the new episodes. Netflix also prepares a national film, the Western “O Matador”. 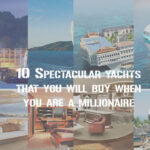 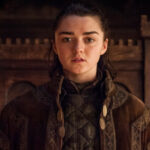