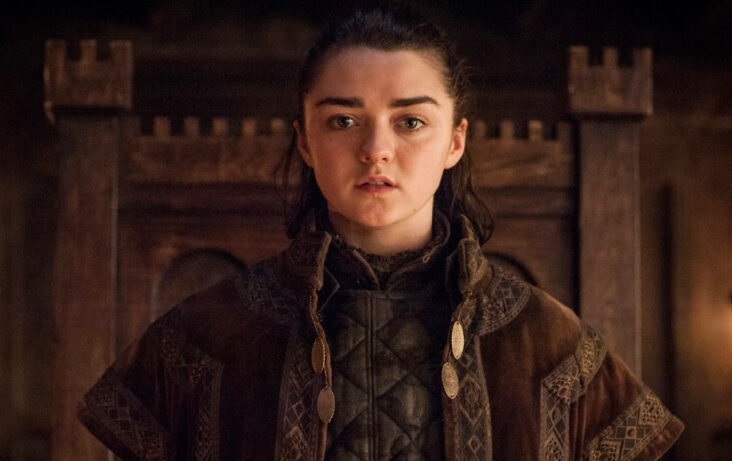 As everyone should know, today Taylor Swift released her new single, “Look What You Made Me Do”. Old Taylor is dead!

The theories about the lyrics have obviously begun: is it for Kim Kardashian? Kanye West? Katy Perry? The media? Everyone? According to Entertainment Weekly, it’s nothing like that. “Look What You Made Me Do” is about Arya Stark from “Game of Thrones”!
Arya stark

The magazine did a deep investigative work to connect the letter of the music with the trajectory of the Arya, and even being joking, things fit. Kkkkkkk, of course this is a joke – do not take it so seriously people!

Then Taylor sings “I’ve got a list of names and yours is in red underlined / I check it once, then I check it twice, oh” red / I check once, then double check, oh “). This is the most obvious reference: Arya has a list of the names of the people she wants to kill!

In another verse, “You ask me for a place to sleep / He locked me out and gave a feast”), the part of the banquet May refer to the fateful Red Wedding, at which time Catelyn and Robb Stark, Arya’s mother and brother, were murdered – and she, from the outside, saw everything.

Already in the passage “I’ll be the actress starring your nightmares / I do not trust anyone and nobody trusts me” “), Taylor talks about Arya’s revenge: with the face of a maid and a performance worthy of Oscar, she kills Walder Frey, and on another occasion picks up his face and poisons more people.

In “I’m sorry, the old Taylor can not come to the phone right now / Why? / Oh ’cause she’s dead! “), The verse sums up Arya’s journey well. She’s simply not the same little kid from the beginning of the show.

That’s the Entertainment Weekly dossier, hahahah! Let’s face it, it’s a cooler explanation than the song was made for Kim, Kanye and the like. 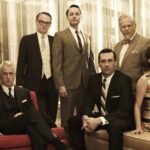 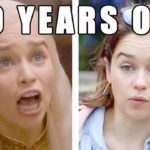