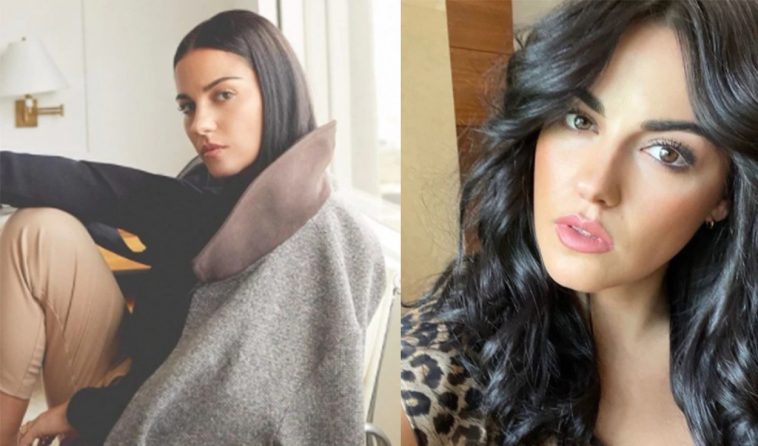 Maite Perroni moved to Spain from Italy two months ago to star in Chus Gutiérrez’s suspenseful thriller, in which she will star alongside Mauricio Ochmann. Amazon Prime Video’s Without you I cannot, a Spanish-Mexican co-production, will be released in Mexico in 2022.

“It’s a thriller in which my character is Mexican and returns after a long absence with the explicit purpose of regaining something,” the well-known actor told El Universal in an interview.

The actress also admitted that she was apprehensive about the role because she had never played a character with such a complex backstory and narrative before. With a giggle, he said, “I hope that turned out good.

For the Spanish thriller’s storyline, Frank Ariza invited Perroni to join the cast, which also includes actors Christopher Hool, who has starred in Te presenta Laura and Cambio de ruta, and Elena Irureta, who debuted in the series Patria. Pedro Casablanc will also appear in the audiovisual project.

Several Mexican performers have appeared in European projects this year. Once upon a time… but no more, starring Mariana Trevio was recorded by Manolo Caro; with years left was recorded by Michelle Rodrguez, Aislinn Derbez, and Regina Blandón; and now and then was produced by José Mara Yazpik, Marina de Tavira, Daro Yazbek, Alicia Jaziz, and Marina de Tavira.

Maite Perroni said a meeting with the RBD group is not out of the question.
Despite expressing a desire to reconnect with her former classmates from the RBD series, the actress acknowledged that meeting them would be difficult due to their incredibly hectic schedules.

When we accomplish something, it will be for the sake of friendship. One is in Los Angeles, Dulce is overflowing with motherhood responsibilities, and ‘Poncho’ is always shooting in locations outside of Mexico. As a result, we must observe this. In RBD’s Lupita, Maite Perroni played her for five years, seven days a week, 24 hours a day. “There is passion and love between all of us,” she said. 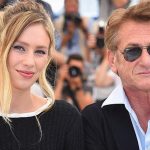 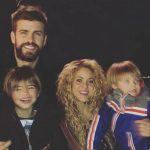