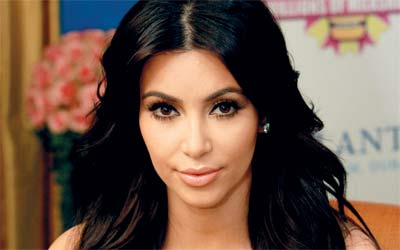 Charles Randell, the authority’s president, said Kim asked her 250 million followers to trade cryptocurrencies, through an announcement placed on her Ethereum Max account.

Randell described the coin he says Kardashian is promoting as a circulating digital currency launched by anonymous developers about a month ago.

The head of the British regulator said that the post that Kardashian put on her account on Instagram, which he noted was classified as an advertisement by tagging it indicating that, may have been “promotion of a financial product directed to the largest audience in history. 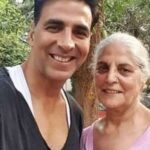 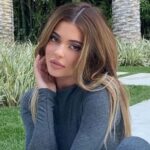