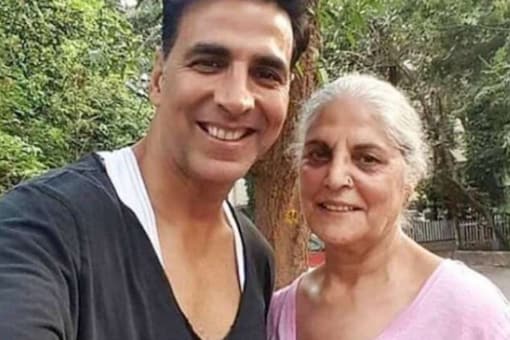 “She was my core. And today I feel an unbearable pain at the very core of my existence,” he wrote on his Instagram page. “My maa Smt Aruna Bhatia left this world today morning and got reunited with my dad in the other world. I respect your prayers as I and my family go through this period. Om Shanti.”

The Hindustan Times reported that Kumar wrote a post on his Facebook page saying: “She was my essence, and today I am in unbearable pain because I have lost the essence of my existence. My mother, Aruna Bhatia, passed away peacefully this morning to meet my father in the other world.”

Akshay was filming a movie in Britain recently, but he returned the day before yesterday, Monday, after learning of his mother’s illness.

Akshay is known to be extremely close to his mother, and despite his busy shooting schedules he has always taken a break to be by her side. “Even in this day and age, you’re the only one whose one hand on my head can comfort me in troubled times because I know there’s nothing I can’t do with your blessings maa. Happy #MothersDay,” Akshay had mentioned on Mother’s Day.

Last year, on her 80th birthday, Akshay took her to Singapore and spent a week there and also at the Marina Bay Sands casino, her favourite place. 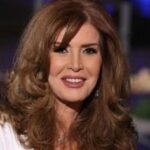 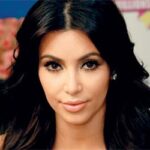